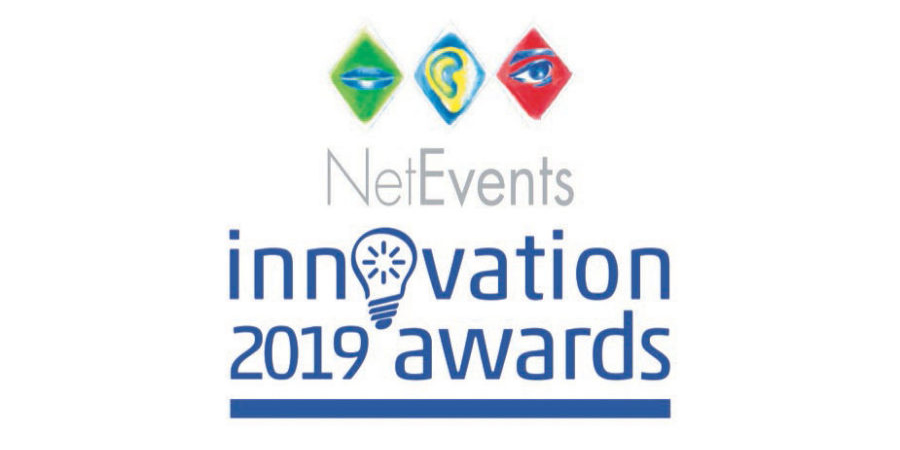 The winners of the NetEvents Innovation Awards 2019 – Cloud/Datacenter, IoT & CyberSecurity were announced at the NetEvents Global IT Summit & Awards Dinner at the Hayes Mansion, San Jose, California, USA.

These prestigious awards celebrate the year’s most significantly innovative start-ups and established companies in the fast-growing Internet of Things (IoT), Cloud/Datacenter and Cybersecurity arenas. All money raised from the award entry fees is being shared between three charities: Prostate Cancer Research, STEM and UNICEF. This year’s charitable contributions brought the total raised to date to over $137,000.

For the three Hot Start Up categories, winners were selected by a panel of leading technology press and industry analysts from around the globe. Each was invited on-stage to present their business propositions before an audience of technology leaders, press and analysts representing over 35+ countries around the world.

The winners of the Hot Start-Up categories are:

Hot Start-Up – Cloud/Datacenter: NetFoundry with its ‘Connectivity as Code’ developer platform was chosen to receive the award.

In addition Odo Security won the overall vote from the VC’s as top choice of the three Hot Star-Up category winners for investment.  Lead Judge Hiro Rio Maeda, Managing Director, DNX Ventures commented "Given the legacy VPN doesn't suit the today's working environment, we have seen too many security incidents due to the poor access management to the third party developers. Recent Doordash breach was a good example of that.

Odo Security provides a simple and secured but yet detail management to remote workers and 3rd party developers to access privileged assets in which we judges saw the fit with modern enterprise heterogeneous infrastructure needs."

The winner of the Innovation Leader - IoT Award – presented by Jan Guldentops, 'White Hat' Hacker – was Darktrace. According to Stuart Corner, who is a regular contributor to IoT Australia; Computerworld NZ; and Computerworld Australia: “Darktrace has addressed one of the most challenging issues holding back the uptake of IoT: ensuring the security of networks that might comprise hundreds of thousands of devices of many kinds that are hard to keep track of, keep updated and keep secure. It has provided an impressive list of real-world examples that clearly demonstrate the power of its technology”.

The Innovation Leader – Cloud/Datacentre Award – presented by Brad Casemore, Research Vice President, Datacenter Networks, IDC – went to Apstra. Brad Casemore commented: “All the nominees were excellent, deserving of candidacy. I chose Apstra because the vendor is helping to lead the charge toward increasingly cognitive and autonomous networking for the cloud-era datacenter.

Its solution addresses the agility, flexibility, scale, and simplicity that next-generation DC networks will require”. Caroline Donnelly, Senior Editor, UK, Computer Weekly, added: “Apstra stood out for me ... as a really good example of a company trying to meet enterprises where they are on their journey to the cloud by providing support for their existing NSX deployments, so they can tap into hybrid and multi-cloud setups in a safe and secure way”.

The Innovation Leader – Cybersecurity Award – presented by Scott Raynovich, Principal Analyst, Futuriom – went to Guardicore.  Davey Winder, regular contributor to Infosecurity Magazine & Forbes commented “Segmentation remains at the core of network security from a conceptual perspective, but it needs to be done right: Guardicore Centra makes it simple to do it right”.

The NetEvents Global IT Summit offers a stimulating and topical two-day conference program of hot debates, head-to-heads and presentations by visionaries and industry analysts. For vendors it provides an exceptional opportunity to meet these networking and communications industry gatekeepers and spend quality time together in an informal yet focused environment. For full details of the NetEvents program of events and awards visit: www.netevents.org