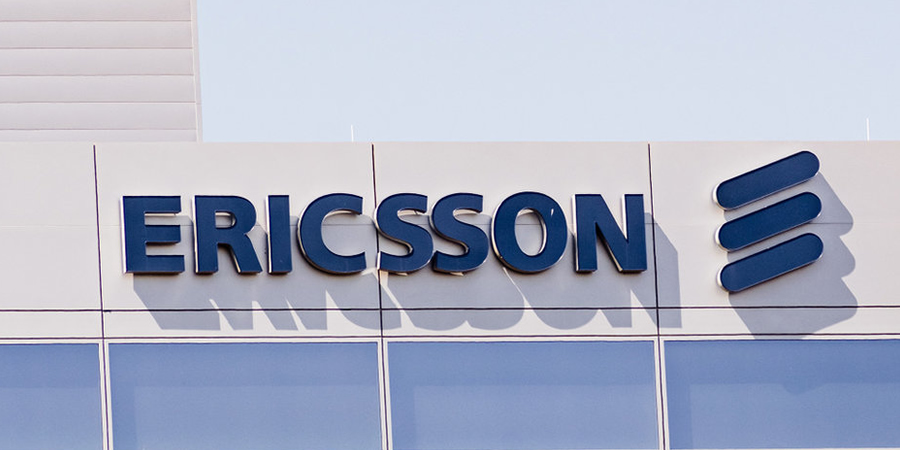 Ericsson has increased its estimate for the number of global 5G users by the end of 2020, from 13 million to 190 million in its latest instalment of the Ericsson Mobility Report.

The report said the boost occurred despite estimates in Europe and North America being lowered due to the impact of the coronavirus pandemic and flow-on effects, such as nations delaying spectrum auctions, with China experiencing a surge in its 5G uptake.

By the end of 2025, the telco equipment vendor now expects 2.8 billion 5G subscriptions, a slight increase on the 2.6 billion figure from November, which would account for 30% of all mobile services.

"LTE will remain the dominant mobile access technology by subscription during the forecast period," the report said.

Breaking its 5G numbers in 2025 by region, 74% of North American services are expected to be on 5G, followed by 60% in North East Asia, 55% in Western Europe, 27% of services in Central and Eastern Europe are forecast to be 5G, 21% of services in South East Asia and Oceania are predicted to be 5G, with India on 18%. Behind India is Latin America on 13%, Middle East and North Africa on 9%, and Sub-Saharan Africa on 3%.

Fredrik Jejdling, Executive Vice President and Head of Networks, Ericsson, says: “The spread of COVID-19 has prompted people all over the world to change their daily lives and, in many cases, work or study from home. This has led to a rapid shift of network traffic from business to residential areas. The latest Ericsson Mobility Report shows that mobile and fixed networks are increasingly playing an even bigger part of critical national infrastructure.”

While 5G subscription growth in some markets has slowed as a result of the pandemic, this is outweighed by other markets where it is accelerating, prompting Ericsson to raise its year-end 2020 forecast for global 5G subscriptions.

”Beyond measuring the success of 5G in subscriptions, its impact ultimately will be judged by the benefits it brings to people and enterprises,” Jejdling adds. ”5G was made for innovation and this crisis has highlighted the true value of connectivity and the role it can play in restarting economies.”