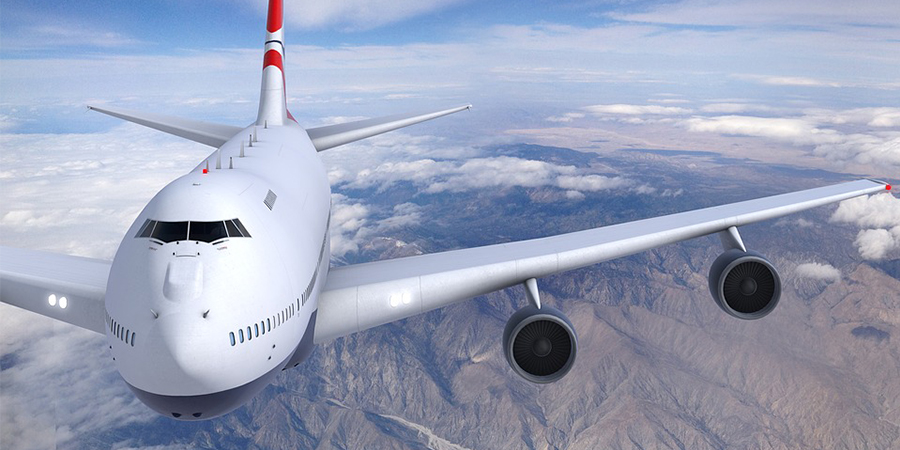 The most-awaited 5G C-band deployment in the US will remain limited after leading airline groups plead that 5G is deployed not too close (approximately 2 miles) from airport runaways until the Federal Aviation Authority (FAA) can determine how its full implementation can be done without catastrophic disruption.

AT&T and Verizon have agreed to maintain buffer zones at around at least 50 airports to reduce the possibility of interference. It is still unclear how long the delay would last but both companies expressed a voluntary and temporary response. An AT&T spokesperson said it was working with the airline industry and the FAA "to provide further information about our 5G deployment since they have not utilized the two years they've had to responsibly plan for this deployment" while Verizon’s side also shows cooperation as “[FAA and airlines] have not been able to fully resolve navigating 5G around airports, despite it being safe and fully operational in more than 40 other countries.”

The main issue until today is the possibility of frequency interference that can impact signals of aircraft radio altimeters. These are critical to the operation of every commercial flight in the United States as it helps pilots determine the distance in low-visibility operations. What’s interesting now is in spite of FAA and the aviation industry’s knowledge about 5G in the C-band for years, they did little to nothing until the last minute to indicate that there was indeed a serious problem related to it.

Implementation of new 5G mobile services in the 3.7-4.2 GHz band then raises aviation safety concerns upon the operation of aircraft radio altimeters in the adjacent 4.2-4.4 GHz band. It's important to note that signals in the C-band mid-band spectrum are sought for as it provides a balance between geographic coverage and speed. In March 2020, the FCC announced that it would reallocate much of the C-band by adopting new rules authorizing flexible use of the 3.7–3.98 GHz band for next-generation services, including 5G. As implied, this could compromise the adjacent 4.2-4.4 GHz frequency where the radio altimeters are operating.

Until further notice, the proximity of the 5G mobile services to be deployed must remain at a significant distance to avoid any problems in airline operations. With regards to this, in the FCC’s written decision about repurposing the 5G C-band spectrum, the commission noted that a 220 MHz guard band would protect radio altimeters. Despite that, the band above 4 GHz is used for AM landing systems radar that calculates elevation, and in the US, the FCC does not offer adequate protections to such aeronautical systems.

In the argument of other countries’ deploying 5G without airspace troubles, FAA officials have noted the spectrum used by France (3.6-3.8 GHz) sits further away from the spectrum (4.2-4.4 GHz) used for altimeters in the United States and France's 5G power level is much lower than what is authorized in the US.

Even in the UAE or any other GCC country, the part of the band under consideration is not yet used. The band used in GCC or the ITU Region 1 (EMEA) for 5G can only go up to 3.8 GHz — and in many cases up to 3.6 GHz. In the region, Saudi is considering using that band with a 100 MHz guard band, as business enterprises and mobile radio systems can be granted local licenses with restrictions around airports.

Following the uncertainty caused in line with the planned launch of 5G C-band in US, UAE-based Emirates has briefly suspended a majority of flights to the western country, except Los Angeles (LAX), New York (JFK), and Washington (IAD). Lifting flight suspensions to the US from January 21st, Emirates president Tim Clark said, "We welcome the latest development which enables us to resume essential transport links to the US to serve travellers and cargo shippers. However, we are also very aware that this is a temporary reprieve, and a long-term resolution would be required." International travels routed to the US have also been suspended by Air India, All Nippon Airways, and Japan Airlines.

Taking into consideration the current situation of the C-band deployment, the midband spectrum is generally safe to be used for 5G, without causing harmful interference to aviation equipment, if proper precautions and policies are in place. If 5G was a legitimate safety issue, aviation actors would have acted sooner to prevent its deployment in the US and around the world.