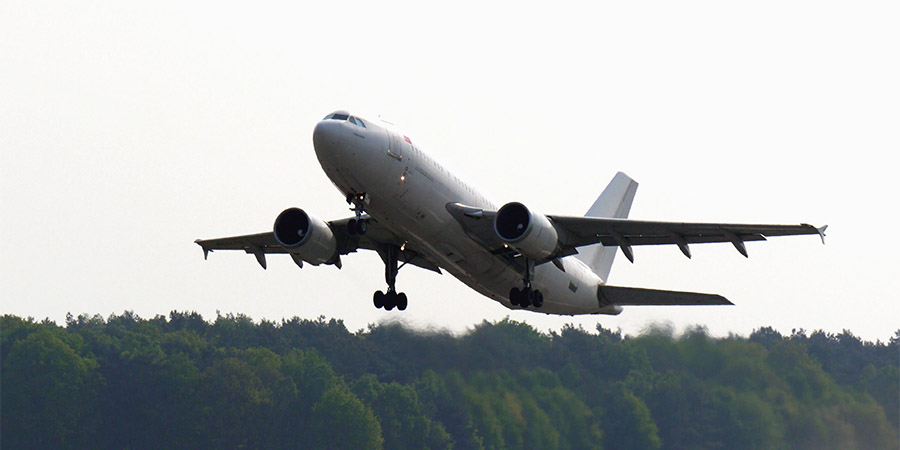 With regards to the circulated news on the suspension of some flights to certain US airports due to 5G deployment, the telecommunications and digital government regulatory authority (TDRA) clarifies that this issue is exclusively related to the US airports referred to.

As per TDRA, as new spectrum frequencies have been allocated to 5G that differ from the frequencies designated for use in the region, there is no disruption or interference in the UAE between 5G networks and air navigation systems.

Noting that the 5G stations in the UAE have been installed in multiple places for many years, and no negative impact on the safety of air navigation systems has occurred.

TDRA bases its 5G plans on studies that take into account the safety of frequencies and potential impact on other sectors. TDRA also considers the decisions and procedures approved by the international telecommunication union (ITU) in this regard.

In this matter, TDRA confirms that it is coordinating with the general civil aviation authority (GCAA), which in turn communicates with the international civil aviation organization (ICAO) and European and American aviation safety regulatory agencies to ensure the highest levels of safety and security.