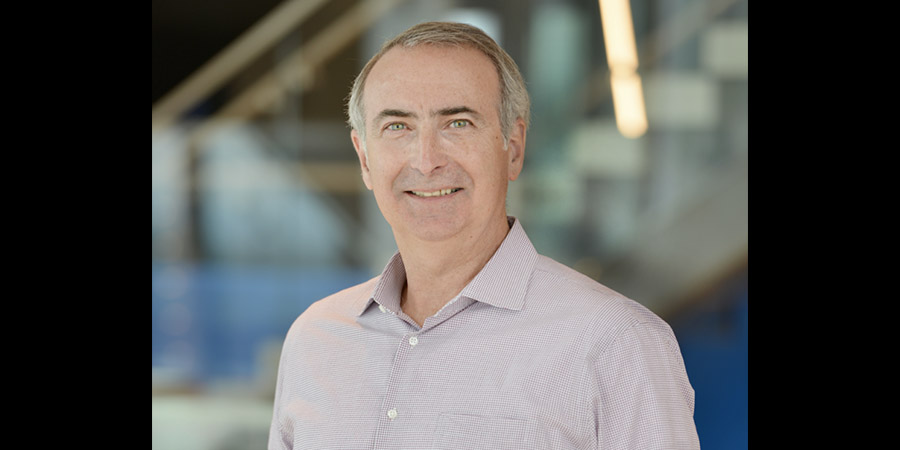 Spengler took on the role of CEO six and a half years ago. According to a company official, his retirement plans from Intelsat as well as professionally  predate the company’s May 2020 filing for Chapter 11 bankruptcy.

“We are nearing the conclusion of our restructuring with enhanced financial strength and are ideally positioned to embark on an exciting new business strategy for the next generation of 5G network connectivity,” Spengler said in a statement.

“This is the right moment to make my retirement plans clear so that work can begin on identifying a new leader for the long term.”

In August, Intelsat said it had the support of holders of about 75% of its $15 billion debt for a restructuring plan to exit Chapter 11, which would cut its debt mountain by more than half to $7 billion.

Intelsat still needs the US Bankruptcy Court for the Eastern District of Virginia’s approval for this plan to go ahead, which it had hoped to achieve before the end of this year.

However, the timeline remains uncertain amid legal action against the company from satellite operator SES, one of Intelsat’s largest creditors.

According to industry news, Intelsat has issued a request for proposals for 10 software-defined satellites as part of the post-bankruptcy growth strategy, and is also considering its own low Earth orbit broadband constellation.