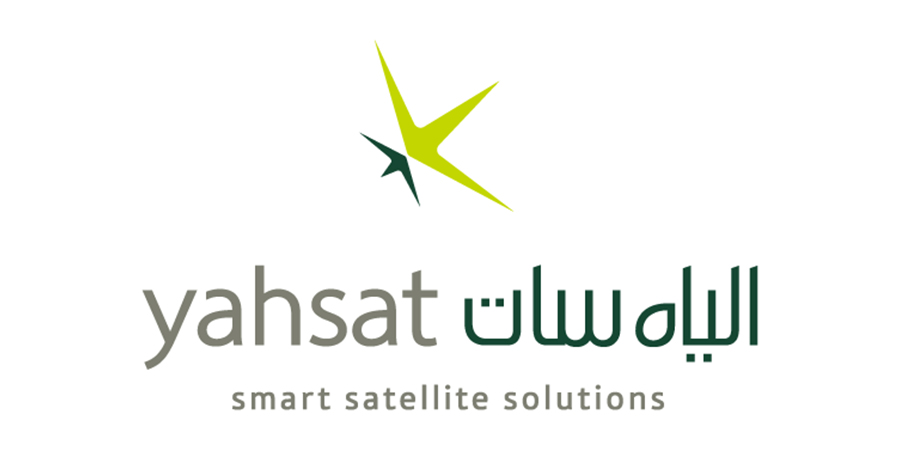 A significant number of contracts were also signed in the data solutions and mobility solutions businesses, with solid momentum in Q4. Over this period, the aggregate value of contracted future revenues in these two segments more than doubled.

Yahsat is well-positioned to grow in 2022 with approximately 70% of the Group's 2022 projected revenues contracted as of 31st December 2021.

The full-year results were not only underpinned by a powerful 4Q21 revenue performance but also by an improvement in adjusted EBITDA and net income. 4Q21 adjusted EBITDA increased by more than 12 % to AED254.9 million ($69.4 million), whilst net income rose more than 54% to AED97.2 million ($26.5 million).

This was due to both a stronger performance of the Group's equity partnerships and lower recurring net finance costs.

Commenting on the financial results, Musabbeh Al Kaabi, chairman of Yahsat, said, "In 2021, Yahsat demonstrated sustained strength and resilience amidst continued economic disruption, laying strong foundations for growth in 2022 and beyond, as it continues to provide critical connectivity to government and commercial customers in the UAE and beyond"

Meanwhile, Ali Al Hashemi, group chief executive officer of Yahsat, said, "2021 has been a landmark year for the Group. After a successful listing on ADX in July 2021, Yahsat continued to deliver on its promises, driven by a remarkable performance in 4Q21.“