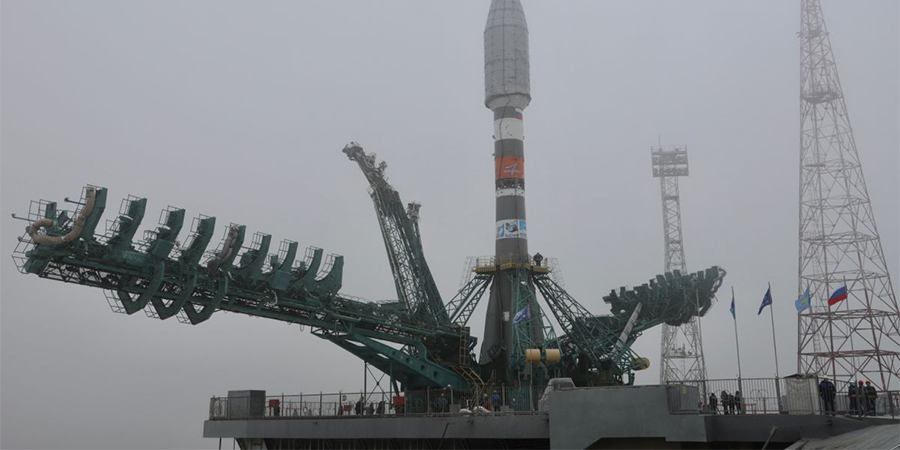 The British satellite company OneWeb says it is cancelling all launches from the Baikonur Cosmodrome in Kazakhstan, which is run by the Russian Aerospace Forces and Russia’s space agency, Roscosmos.

The firm said in a statement that “the Board of OneWeb has voted to suspend all launches from Baikonur.”

"In light of Russia's illegal and unprovoked invasion of Ukraine, we are reviewing our participation in all further projects involving Russian collaboration," the UK government said.

OneWeb had been due to launch a batch of its internet satellites in a few days on Russian rockets from the base. However, the launch was put in doubt after Russia demanded the British government sell its stake in OneWeb, which it partly owns. It also wanted a guarantee from the company that none of its satellites would have military uses – an impossible ask given that UK and US forces are very keen to use the internet system.

Without these, Rogozin said Russia would cancel the planned launch from the Baikonur cosmodrome, which Russia rents from Kazakhstan, without compensating OneWeb, the Russian news agency reported.