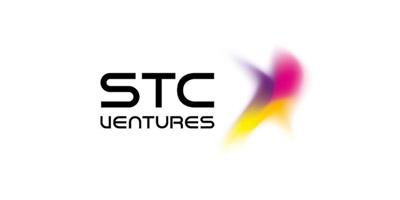 Speaking on the sidelines of Telecoms World Middle East 2017 conference in Dubai on Monday, Dr. Khaled Biyari said STC is in the process of setting up the company - STC Venture - which will manage the fund for the parent company.

"It is a corporate venture capital fund and we expect to start providing funds in the next few months. We will primarily be investing in the region, mainly in Saudi Arabia first and then the fund look into opportunities in the region. Certainly, we'll explore the opportunities internationally also," he said.

The telecom giant has also opened an office in Dubai, Biyari said on the sidelines of a conference in Dubai

"Our Dubai office is primarily for wholesale operations and it would look into providing global services to global players," he added.

Biryai explained that the company's strategy will primarily remain on the region and would go into markets that complement operations.

He pointed out that the digital revolution is happening in every sphere of the business and changing the business model.

"It took companies 20 years to be become a billion dollar firm, but it's now becoming a reality in four years by just changing the business models. In addition, digital technology will also create a lot of jobs for the technology savvy young generation in the region in the coming years," he added.