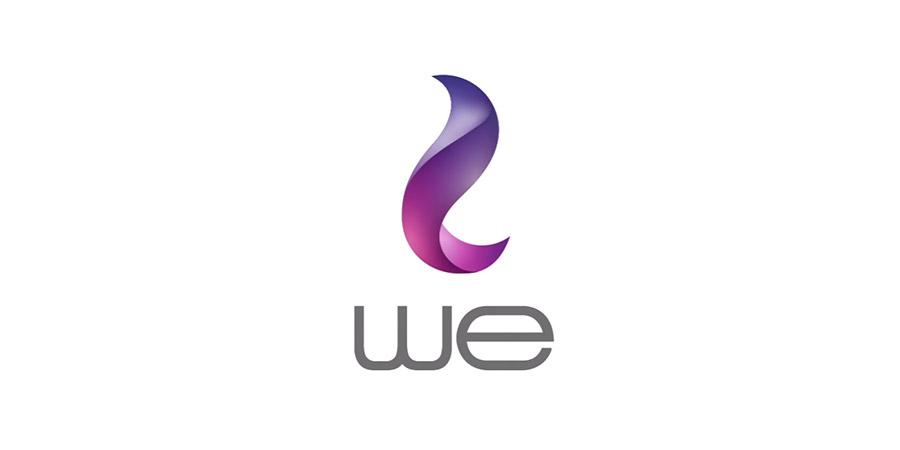 After much awaited anticipation, Telecom Egypt who has changed the landline of the 10th of Ramadan city from 015 to 0554, has finally decided to launch the city's old code (015) as the new fourth mobile network "WE", in Egypt. This new service will surely revive and boost Egypt's economy.

It's worth mentioning that Telecom Egypt has a monopoly on landlines in the country; however, there are three other mobile service providers in Egypt: Orange, Vodafone and Etisalat.

The high-speed 4G service is set to be officially activated for all four mobile services by the National Telecommunications Regulatory Authority within weeks.