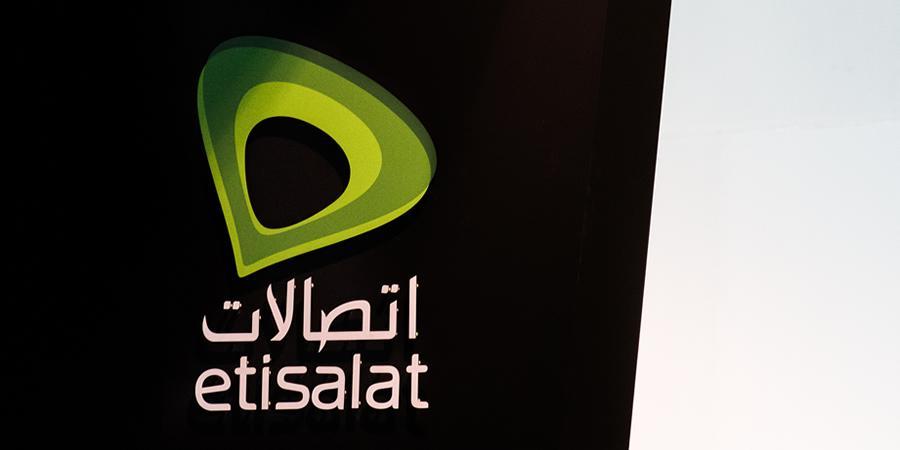 Etisalat has a strong presence at GITEX this year with Group CEO Saleh Al Abdooli announcing to media that the company plans to invest more than AED 3 billion in 2017 to develop and modernize infrastructure and expand mobile and fiber optic networks, IoT, artificial intelligence and robotics across the UAE.

“Due to these investments, 3G network coverage has reached 99.58 percent while 4G LTE is at 97.78 percent,” said Mr. Al Abdooli. “Fiber-to-the-Home, FTTH, penetration has grown to reach 93.28 percent. We are now working to complete the 5G network infrastructure to align it with the international standards for the launch in 2020.”

Mr. Al Abdooli added: “Etisalat is also preparing the infrastructure for the Expo 2020 network to become one of the fastest, smartest and most advanced networks in the world to ensure that visitors enjoy an exciting digitally enhanced experience.”

On the sidelines of GITEX, Etisalat and Dubai Municipality signed a deal with the aim of replacing paper tickets with a smartphone system, across the recreational facilities operated by Dubai Municipality. The signing was attended by Crown Price of Dubai His Highness Sheikh Hamdan bin Mohammed bin Rashid Al Maktoum.