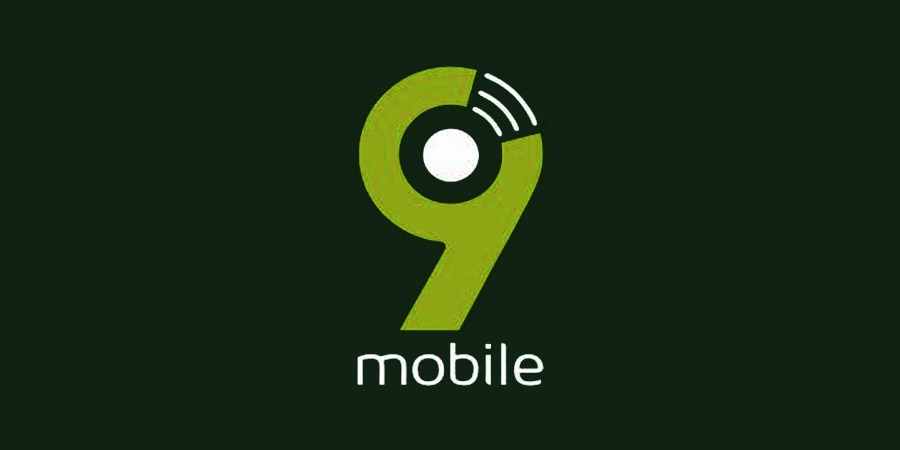 Indian telecom giant Bharti Airtel is battling it out with Nigerian rival Globacom to purchase Nigerian mobile operator 9mobile, formerly Etisalat Nigeria. The recently rebranded operator is expected to be sold by the end of the year as bankers push for a conclusion to the bidding war that's been ongoing since July.

Bharti Airtel and Globacom have both submitted offers to purchase 9mobile, according to reports published by Reuters. The stakes are high for the two companies because, should either be successful in their bid, the additional connections would see them overtake South African-based MTN as market leader in Nigeria.

MTN has the highest number of connections in Nigeria at 50 million, according to GSMA intelligence figures for Q3 2017. Airtel, at 35 million connections, is striving to overtake Globacom's second place at 37 million connections. If Airtel were to win the bid for 9mobile, it would add an additional 17 million connections, propelling it to the top of the market in Nigeria.
But Airtel and Globacom still face competition from other companies that have placed their bids for 9mobile. According to Reuters, Helios Investment Partners, a UK-based private equity firm, has submitted an offer, with investment company Teleology Holdings and operator Smile - which currently holds 600,000 connections - also preparing a move.

9mobile rebranded this year after UAE's Etisalat terminated its management agreement with its Nigerian unit, giving up its 45 percent stake to a trustee. Etisalat pulled out of Nigeria after its firm couldn't come to an agreement with its lenders to restructure its $1.2 billion debt after it missed payments. Following Etisalat's exit, the Nigerian firm announced it had rebranded as 9mobile and said it was open to discussions with new investors.