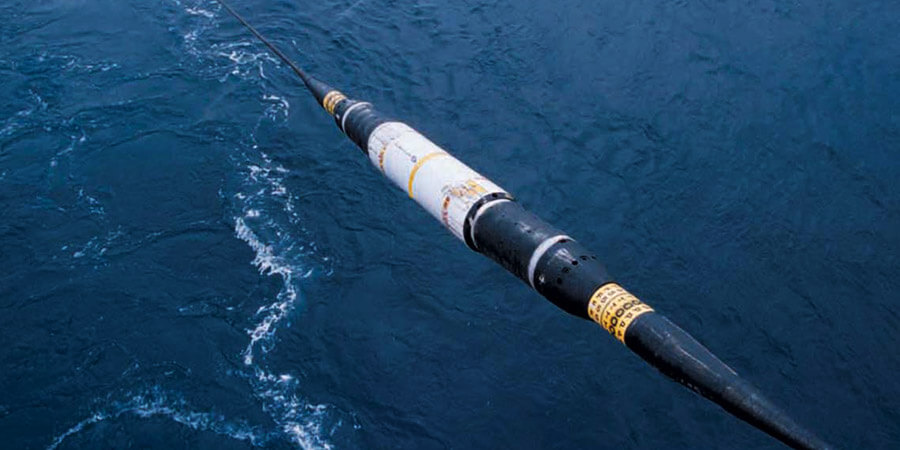 Telecom Egypt announces that its 50% owned subsidiary, Egyptian International Submarine Cables Company (EISCC), has executed a Sale and Purchase Agreement with Orascom Telecom Media and Technology Holding S.A.E (OTMT) for the purchase of OTMT's shareholding of its subsidiary Middle East and North Africa Submarine Cable for a total value of USD 90 million. The transaction aims to be concluded in 60 days, after the fulfillment of all conditions precedents.

Telecom Egypt had previously announced on 10 May 2018 that its board of directors approved the acquisition of MENA Cable by its subsidiary EISCC with a total enterprise value of USD 90 million to be financed through a shareholder loan from Telecom Egypt.

The decision to acquire MENA Cable comes in line with Telecom Egypt's strategy to achieve a short-term return from this investment and preserve the revenue stream of the submarine cable systems.

MENA Cable is licensed in Egypt and Italy to operate a submarine telecommunications system connecting Europe to the Middle East and South East Asia.

Eng. Ahmed El Beheiry, Managing Director and Chief Executive Officer, Telecom Egypt, commented: "We are pleased to have concluded the SPA with OTMT. As earlier communicated, the decision to acquire MENA Cable is one of the most important steps towards implementing the company's strategic plan to ensure the sustainability of submarine cable revenues and reinforce the contribution of the USD revenue stream."

"The new cable will add to Telecom Egypt's network of submarine cables fortifying TE's network offering to the maximum number of routes between India and Europe as well as add a new gateway to Europe through Italy," he added.