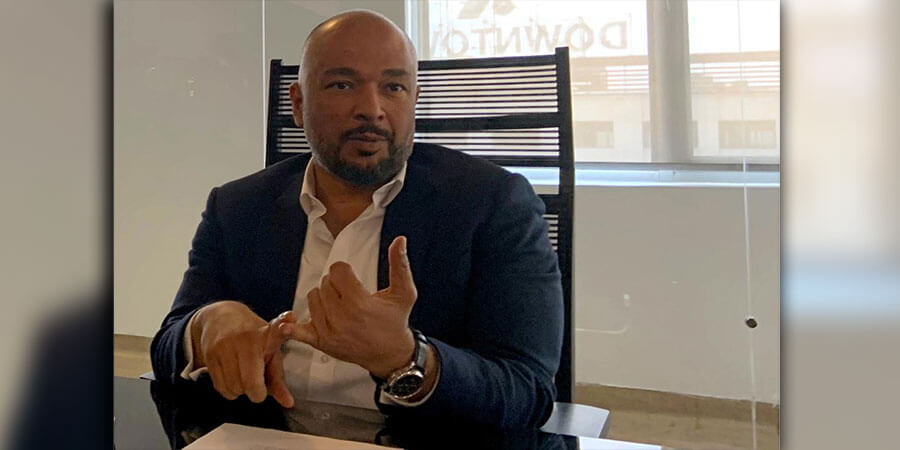 For the year 2019, the mobile operator Etisalat Misr announces an investment of more than 3 billion Egyptian pounds (167,272,358 US dollars) for the modernization of its telecom network, according to Hazem Metwally’s words, chairman and CEO of the telecom company.

The money spent on upgrading the telecom network will account for more than half of the 4.5 billion Egyptian pounds ($250,908,537) that the company plans to invest in Egypt in 2019. It was substantially the same amount invested in the network in 2018.

The data service had a 30% contribution to this income. Hazem Metwally would want this contribution to rise to 35% by the end of the current year. With a modernized network, Etisalat Misr is confident that it will be able to attract new consumers, making the business grow even more.

In the fixed telephony segment, Etisalat plans to launch the service in less than two years. Currently, the company is performing tests on hundreds of lines.