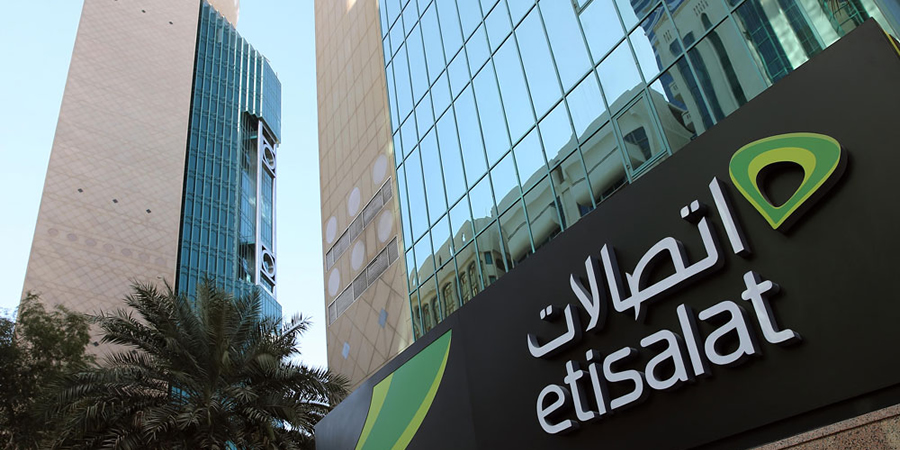 The shareholders of the Emirates Telecommunication Company,  Etisalat have backed the board’s recommendation to pay full-year 2020 dividends of 80 fils per share and  approved the cancellation of the share buyback program and instead agreed to a one-time special dividend of 40 fils per share, bringing the total dividend per share for 2020 to AED 1.20 at their Annual General Meeting held at the company’s headquarters in Abu Dhabi.

In 2020, Etisalat delivered robust financial performance with consolidated revenues reaching AED 51.7 billion and consolidated net profit after federal royalty amounted to AED 9.0 billion, up by 3.8% compared to the previous year. An agile and resilient business model led to EBITDA reaching AED 26.4 billion with a growth rate of 0.3 percent and a margin of 51.1 percent

The AGM backed the board’s recommendation to increase the non-UAE nationals share ownership limit to 49 percent.

New board members were also elected by the AGM shareholders to fill the seats of Etisalat Group’s Board of Directors that are not reserved for the Government Shareholder. The elected members are:

Etisalat Group also announced that the Emirates Investment Authority, as the government shareholder in the company, has appointed its representatives in the Etisalat board as the following:

The new board of directors will begin their duties with the start of the new term of the board scheduled to begin on 21 March 2021.

H.E. Obaid Humaid Al Tayer, Chairman, Etisalat Group said, “I am pleased to announce that our shareholders approved the recommendation of the Board of Directors to proceed with a record high full year dividend payout. Another historical milestone was the approval of 49 percent ownership limit of non-UAE nationals that will help diversify the investor base and add further value to our current shareholders as well as bring liquidity and depth in Etisalat’s financial capabilities.

He also expressed his gratitude to the visionary UAE leadership for their continuous support, the loyalty of our customers and the trust of our shareholders.

Meanwhile, Eng. Hatem Dowidar CEO, Etisalat Group said, “During these challenging times, we advanced our efforts to digitally transform our business both internally within the company and externally to all our customers, this led to increasing our subscriber base by 3.6 percent reaching a total of 154 million subscribers.