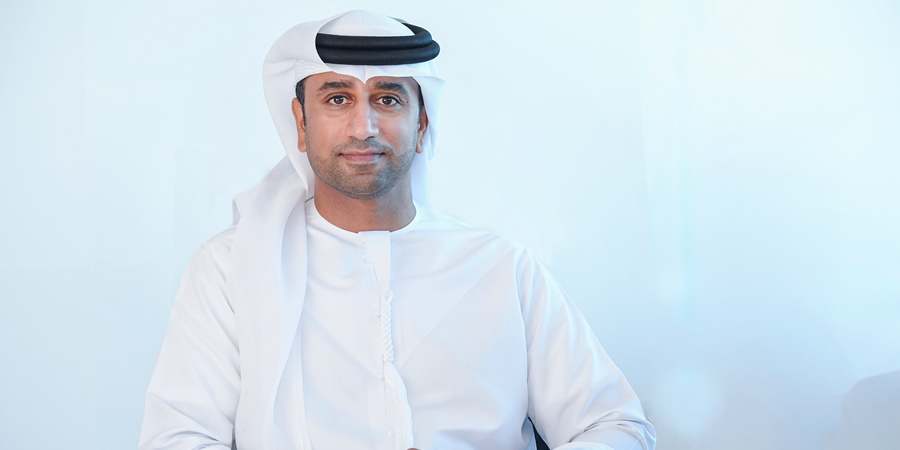 Fahad Al Hassawi, EITC’s current acting CEO, has been entrusted by the EITC board to steer the organization’s transformation agenda in the capacity of chief executive officer.

The fifteen-year EITC veteran assumed the role of acting chief executive officer in September 2020, and ever since has guided the organization into two consecutive quarters of growth, quadrupling net profits during the period.

Mohammad Hadi Al Hussaini, chairman, Emirates Integrated Telecommunication Company said, “The EITC board has envisaged an ambitious transformational mandate from the inside-out, directed at driving a purpose and performance driven culture, a faster go-to-market approach, and a deeper and more personalized customer experience. To realize these ambitions, Al Hassawi has been appointed to lead EITC into the next phase of growth and expansion. I’m confident that he will build on the momentum that EITC has embarked on and usher in a new accelerated phase of transformation.”

Fahad Al Hassawi has been with EITC since 2006 in various capacities including chief commercial officer at du and deputy CEO of EITC overseeing telecom operations, including du and Virgin brands.

Al Hassawi holds a master's degree in industrial engineering from the University of Miami and has completed a Global Business Consortium Programme at the London Business School in 2005.