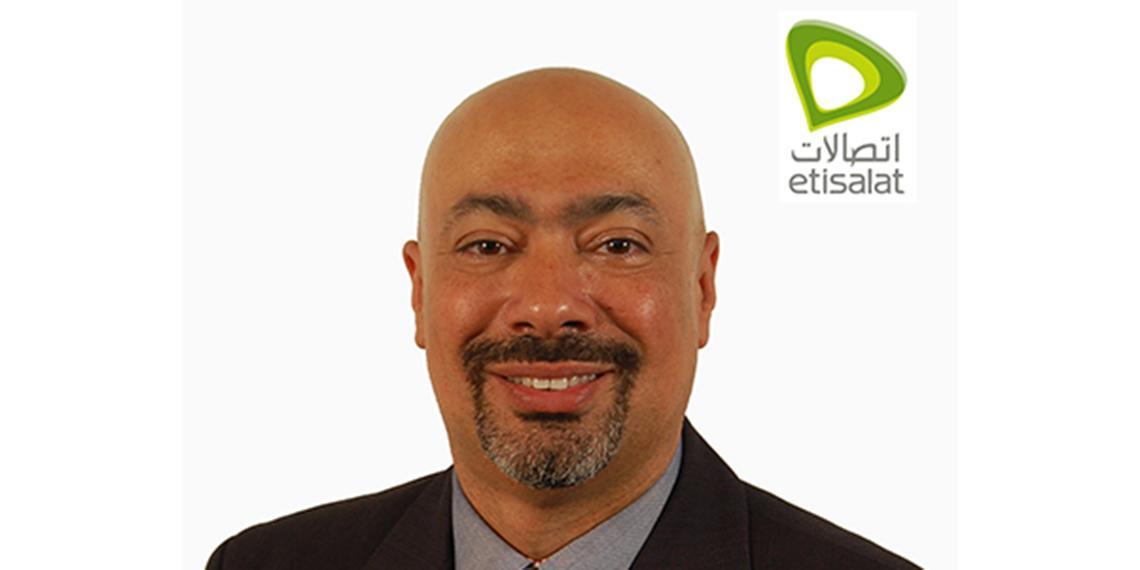 Etisalat Group aggregate subscribers until 31 December 2015 reached 167 million. In the UAE the active subscriber base grew to 11.6 million subscribers in the fourth quarter of 2015 representing a year on year growth of 6%.

For Maroc Telecom the subscriber base reached 50.8 million customers as at 31 December 2015, representing a year over year growth of 26%.

Nigeria subscriber base grew to 22.2 million as at December 2015, representing year over year growth of 5%.

In the UAE, revenue in the fourth quarter reached AED 6.9 billion while the full year revenue increased by 6% to AED 28.8 billion.

Group Consolidated EBITDA for the fourth quarter of 2015 increased by 19% to AED 6.5 billion, while EBITDA margin increased 10 points to 51% year on year.

In the UAE, EBITDA in the fourth quarter of 2015 was AED 3.9 billion increasing year-over-year by 10% leading to an EBITDA margin of 56% in comparison to 51% in the previous year.

Consolidated net profit after Federal Royalty increased year over year by 10% to AED 2.6 billion in the fourth quarter of 2015 resulting in higher profit margin of 3 points to 21%.

Etisalat chairman, H.E. Eissa al-Suwaidi, said: ""2015 proved to be another year of achievement for Etisalat as we consolidate our position as the leading operator in emerging markets. Increases in revenues and maintaining strong performance, despite the global challenges facing the telecom sector, is evidence that we continue to provide value to our shareholders and customers. As we prepare to enter our fifth decade as a company, we remain in a strong position to realize the opportunities that will come with the digital transformation the world is undergoing. As a result of our experience and our investment in innovation, Etisalat Group is well-placed to go from strength-to-strength as we continue to move forward.""

Mr. Ahmad Julfar has presented his resignation as the chief executiveoOfficer of the Group for personal reasons. The Board accepted his resignation and appointed Mr. Hatem Dowidar as Acting CEO."" He added: ""I would like to thank Mr. Julfar for his contribution to the achievements of Etisalat Group and the leadership he has shown throughout his tenure. Myself and the Board also want to thank Mr. Julfar and wished him the very best for his future.""