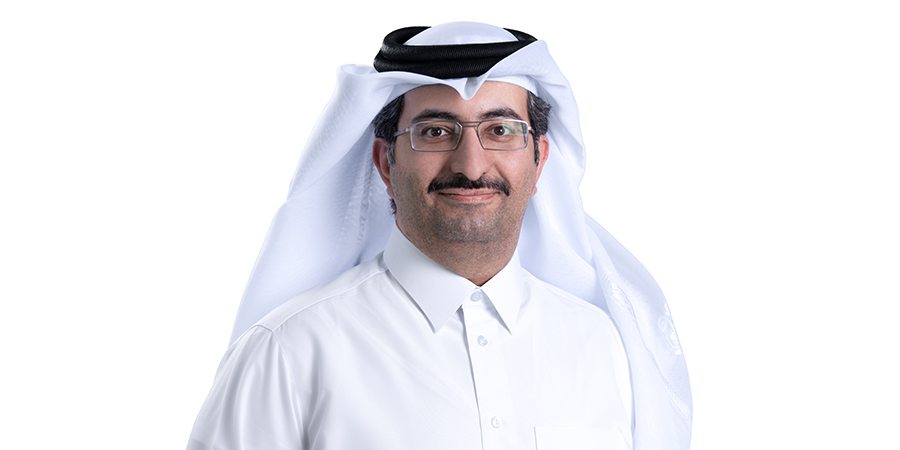 Sheikh Ali moves to Ooredoo Qatar from his most recent role as chief legal, regulatory and governance officer at Ooredoo Group and brings to his new position several years’ experience of senior leadership responsibilities across Ooredoo Qatar and Ooredoo Group since joining the company in 2013.

Sheikh Mohammed Bin Abdulla Al Thani will end his secondment in the role of CEO at Ooredoo Qatar and will be fully dedicated to his role as deputy group CEO at Ooredoo Group, with responsibility for group management and operations.

A particular highlight of his tenure was the tremendous success of FIFA World Cup Qatar 2022, for which Sheikh Mohammed is to be commended for his invaluable leadership. With Sheikh Mohammed at the helm, major partnerships were signed to ensure the creation of the best FIFA World Cup yet, with records being set for data traffic and calls and the most enhanced fan experience ever seen.

Other notable achievements under Sheikh Mohammed’s tenure are the company’s contribution to the flagship TASMU Project, designed to cement Qatar’s position as a digital leader; expansion of the pioneering 5G network; and partnerships with some of the world’s leading technology and innovation giants.

Aziz Aluthman Fakhroo, managing director and group CEO at Ooredoo Group, said: “I am pleased to announce these senior appointments, which reflect the ongoing evolution and development of Ooredoo. We have a strategic commitment to investing in our people; to attracting and recruiting the brightest talents; and to developing a robust cadre of leaders through a comprehensive programme of development.”

“As CEO of Ooredoo Qatar, Sheikh Ali Bin Jabor Al Thani will build on the strong foundations put in place by his predecessors and enable us to continue to innovate and drive value creation in our home market, and we wish him every success in this new role,” Fakhroo added.