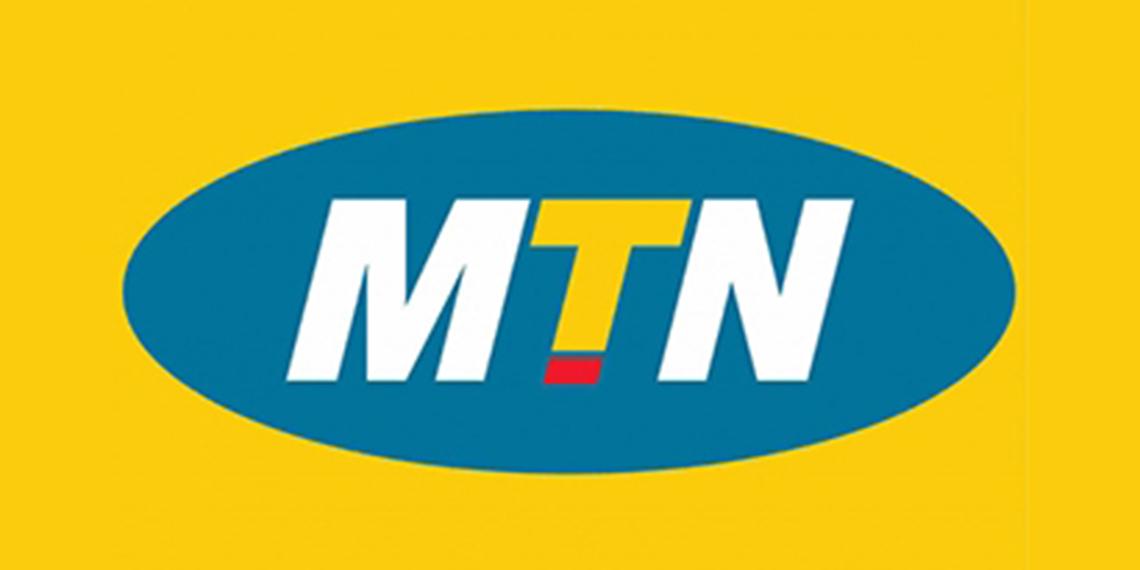 Pursuant to the MTN announcement of 10 June 2016, and with a view to ensuring that the Group is well and appropriately capacitated to take advantage of opportunities presented by a rapidly changing sector, MTN announced the appointment of Stephen van Coller as vice president of Strategy and Mergers & Acquisitions, effective 1 October 2016.

Stephen will be the fourth vice president of the Group, the other three having responsibility for the geographic operating regions of MTN. We expect to announce a deputy head of Mergers & Acquisitions shortly.

Stephen is a qualified chartered accountant. He has over two decades of experience in Financial Services, 10 years at Deutsche Bank (DB) from 1996 as a Managing Director of Investment Banking, an executive committee member and foundation trustee for DB in South Africa. The last 10 years were at Barclays Africa Group where he has held the positions of head of Primary Markets: Absa Capital, and more recently CEO of the Corporate and Investment Bank (CIB), overseeing over R250 billion in assets spanned across 13 African countries. Stephen was also part of the Barclays plc EMEA CIB executive committee.

He serves as a member of the World Economic Forum, represented on the Global Agenda Council (GAC) on Values as well as serving on the GAC committee on the Future of Banking.

MTN will continue its efforts to develop participation in the enterprise sector and adjacent sectors, such as financial services and media and entertainment.

Brett Goschen, the Group CFO, will be leaving MTN effective 30 September 2016, to pursue other interests. Consequently, he will be resigning from the MTN Group board of directors as an executive director on the same day.

Gunter Engling will assume the position of Acting Group CFO on Brett's departure, until a permanent CFO is appointed. Gunter is a chartered accountant who is currently CEO of MTN Rwanda. He has held many positions in MTN, more relevantly group executive finance reporting to the Group CFO. He was responsible for the management and coordination of all statutory accounting and reporting to all stakeholders, including the Group Audit committee and the Board. Gunter has also held the positions of general manager finance of MTN Nigeria and CFO of MTN Ghana.

MTN is confident that the process of reviewing its capacity, resources, governance and management structures will be substantially completed by year end and will leave the Group well positioned to successfully face a highly competitive environment and take advantage of new opportunities.