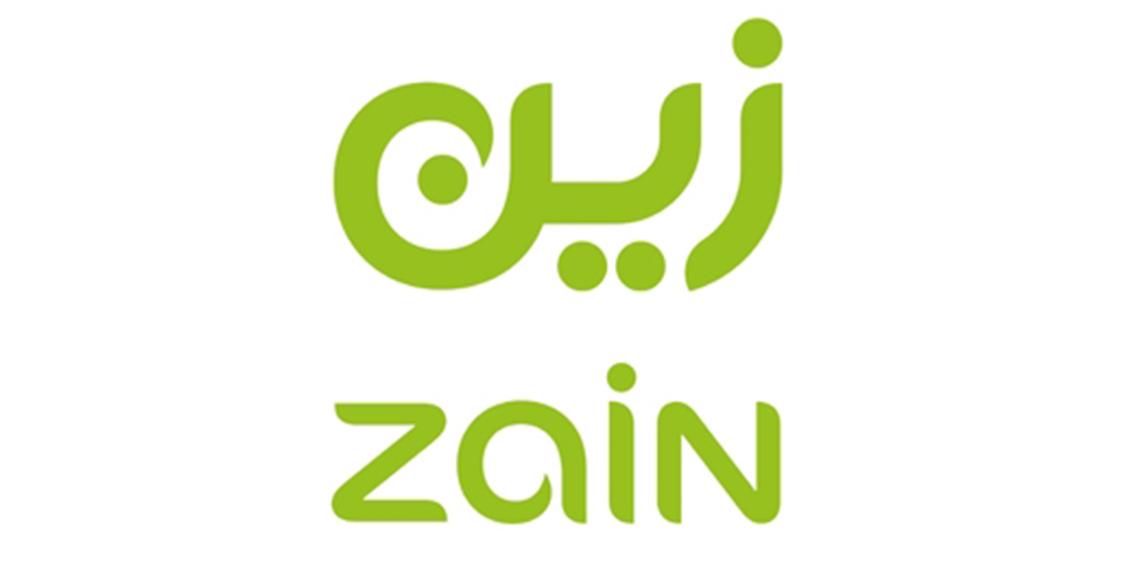 Gross profits reached SAR 1,061 million during the third quarter of 2016 with a gross margin of 65%, up from 60% in Q3, 2015, whilst cash margin remained almost unchanged. The company reported record gross profits during the nine months' period to reach SAR 3,259 million increasing by 13% up from SAR 2,886 million during the same period of last year.

HH Prince Naif bin Sultan bin Mohammed bin Saud Al Kabeer, chairman of the Board of Directors of Zain Saudi Arabia said: ""The High Order announced on 1st October 2016, to extend the company's License by 15 years and upgrade it to a Unified License is the most significant development since the inception of the company. I would like to thank the Custodian of the Two Holy Mosques and the Government for this decision which, in line with Vision 2030, will enhance the competitiveness of the sector and enable the sector to play an important role in the development of the economy.""
Mr. Hassan Kabbani, chief executive officer of Zain Saudi Arabia said: ""Even though the company faced a drop in revenues during Q3, as a result of adverse market conditions; generally, we continued to report encouraging results, across all metrics including, gross profit and gross margin during the first nine months.""

Commenting on the High Order to extend the company's license and grant it a unified license, Mr. Kabbani offered his gratitude to the leadership, adding: ""This is very positive news for the company and for the telecommunications industry in Saudi Arabia. This decision brings our goal of reaching sustainable net profits closer.""

""The Unified License will enable the company to offer the full range of telecommunications services, including fixed voice and data services; in time we will introduce a range of new innovative services to the market,"" Zain Saudi Arabia CEO said.

Mr. Kabbani concluded: ""I am confident about the future of the company and appreciate the continued support of our shareholders, Zain Group, the Board of Directors, as well as the efforts of the Zain team.""