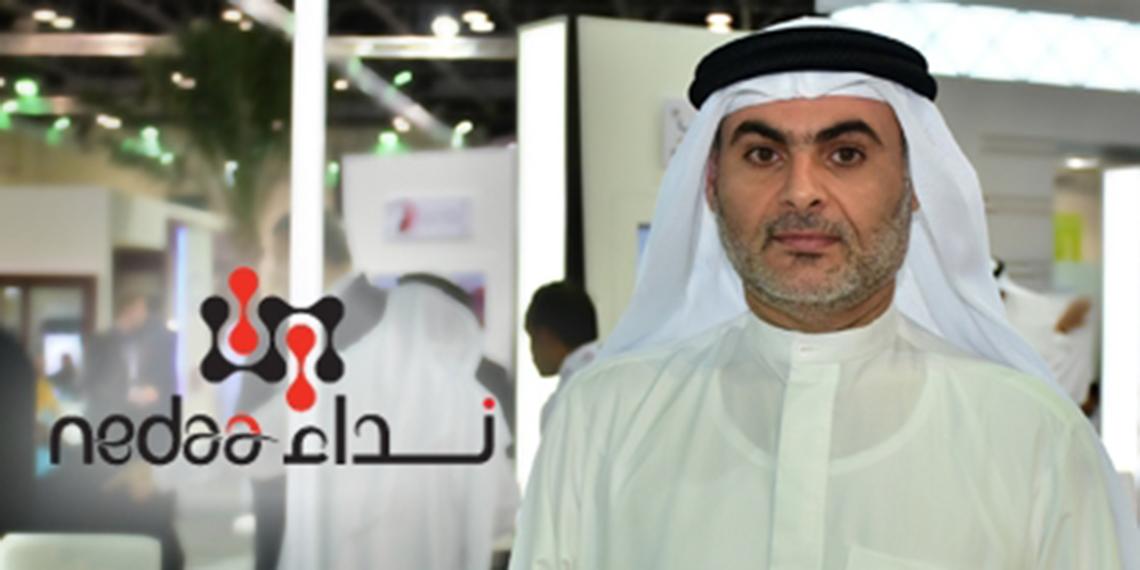 The Professional Communication Corporation known as 'Nedaa' is a government entity specializing in the deployment of wireless communications technologies for Dubai and the Northern Emirates. ""We provide PMR - Professional Mobile Radio services for Dubai,"" Yousif Al Ali, Director of IT & Technical Affairs told Telecom Review. Al Ali highlighted Nedaa's various showcases at GITEX this year, and focused on its LTE network in collaboration with Esharah Etisalat Security Solutions and Nokia, to transform Dubai into the world's safest and smartest city.

""We started back in 2008. We began with voice communications related to public safety mission critical networks,"" Al Ali told Telecom Review. ""We provide communications for day-to-day operations. At this stage, we have started our 4G network, which we transfer data over a mission critical network."" This was the core of Nedaa's showcase at GITEX - the development of its Long Term Evolution (LTE) network provided by Nokia to deliver smart city services and apply Internet of Things (IoT) technologies for various areas and support mixed data, voice, video and messaging traffic.

""We started from day one with our partner Nokia for our PMR network,"" Al Ali explained. ""We have become a winner because of their system and their support. It was a very clear decision for us to go ahead and partner with Nokia compared to others. For our mission critical network, we haven't worked with any other major vendors, but we have bought radios from Motorolla, and worked with other vendors,"" he said. In 2001, Nokia started to work with public safety communication networks in Dubai, and the project with Nedaa is a continuation to keep Dubai a safe and smart city for its residents and visitors.

One of the major projects that Nedaa has seen through this year was a TETRA system for Dubai Parks and Resorts - the new entertainment park in Dubai, located on Sheikh Zayed Road opposite the Palm Jebel Ali. It is spread across 30.6 million square feet of land and includes three theme parks and one water park. The park is expected to attract 6.7 million visits during its first full year of operation. TETRA stands for Terrestrial Trunk Radio, aprofessional mobile radio and two-way transceiver specification. It was designed for use by government agencies, emergency services, police, etc.

""We will provide daily operation and security,"" Al Ali said referring to Nedaa's contribution to the park. ""We have a lot more projects lined up for next year including TETRA, and we have plans for our new 4G network for critical communications.""

Transforming Dubai into the world's safest and smartest city
Nedaa's LTE network wasn't the only highlight of its showcase at GITEX this year. Attendees witnessed a demonstration of how LTE connectivity will help to make Dubai safe, and how it is vital to moving voice services from the past to the present and supporting the highest levels of public safety. Among the highlights are Push-to-Talk two-way communications over LTE, advanced Push-to-Video which enhances existing voice services with video applications, remote applications management, geographic information system integration, and how to turn ordinary mobile devices into dispatch-controlled CCTV endpoints, among others.

""We came to GITEX this year to show our clients that within one year we will cover all Dubai with our 4G network for indoor and outdoor - including important locations such as airports,"" said Al Ali. ""By next May or June, we will establish a live LTE network. We have faced challenges implementing out LTE network, such as building new towers, transmission, etc. It requires huge bandwidth to carry this capacity, but with the help of other government departments, slowly we can work through these issues.""

Moreover, Nedaa unveiled a series of video demonstrations of how LTE can connect vehicles to other vehicles as well as transport infrastructure to vastly improve the supply chain, public safety, and convenience, among other key areas, bring the promise of IoT into life. This goes hand-in-hand with looking toward 5G and the opportunities that it will bring. Al Ali said Nedaa certainly has plans in the future to implement 5G.

""For now, our solution is 4G, but it is ready for 5G, which isn't expected until 2020,""
he said. ""We have an agreement with Nokia to launch a couple of pilots in Dubai - one of them with an airport, another with Dubai Police, RTA, and Dubai Ports."" Al Ali believes Dubai's aim to the smartest city in the world by 2017 is a realistic target. There are a lot of smart applications in Dubai, he explained, but in order for Dubai to the best, it needs reliable networks which should be secure enough to carry all smart applications. This is what Nedaa is seeing through.