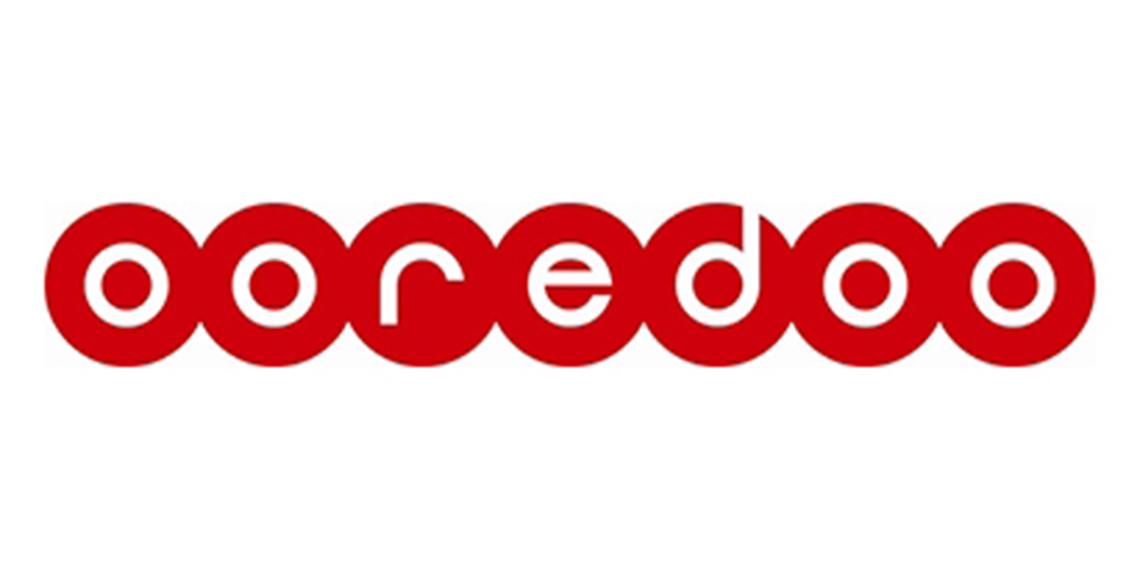 â€¢Group EBITDAstable at QAR 10 billion with an improved EBITDA margin of42%, indicating an improvement in operational performance from 9M 2015 (41%). Excluding Foreign Exchange translation impact, Group EBITDA would have increased by 3% year-on-year.

â€¢Ooredoo continues to be a data leader in its markets: first telecom provider to launch 4G services in Myanmar (May 2016), 4G roll-out started in Algeria (post period October 2016). 4G networks are now available in 8 of Ooredoo's 10 markets.

â€¢In October 2016 Ooredoo Maldives Plc. announced plans to offer a portion of its equity for sale to local and international investors, following its initial listing on the Maldives Stock Exchange next year.

Commenting on the results, H.E. Sheikh Abdulla Bin Mohammed Bin Saud Al-Thani, Chairman of Ooredoo, said:
""Ooredoo has produced good results for the past nine months, delivering healthy profitability levels and value for its shareholders. In Q3 we have seen a positive trend for Revenue and EBITDA. We are successfully implementing our digital strategy and delivering world class infrastructure and innovative products, which helped us increaseour customer baseby 16% to reach a total of almost 133 million. A recognized market leader in our core markets, we are the first telecom provider to launch 4G services in Myanmar and we have just started the 4G roll-out in Algeria, with8 out of 10 of our operations now operating4G networks. We believe we play a crucial role in connecting and developing the citizens of emerging economies where we operate and are proud to be making good progress in this area.""

Our financial performance has been stable over the course of the past nine months, with a robust group Revenue of QAR 24 billion and a strong Group Net Profit attributable to shareholders of QAR 1.8 billion, driven by strong contributions from Qatar, Oman, Indonesia, Algeria and Maldives.

Ooredoo Qatar produced a positive performance in terms of Revenue and Net Profit. Both Ooredoo Oman and Ooredoo Kuwait delivered strong results with growth in Revenues and EBITDA.

Indosat Ooredoo is growing revenuealmost in double digits with a positive Net Profit, reflecting continued operational improvements and a stabilization of the Indonesian Rupiah.Ooredoo Myanmar gained market share over the past nine months, with market penetration reaching more than 80% out of 54mn population, supported by the launch of additional affordable 3G handsets and the introduction of 4G in May 2016.

Data growth across the business has been strong, reflecting our ability to deliver highly valued data services to our customers across our best in class data networks. Data as a percentage of group revenue is now 39%, compared to 35% for the 9M 2015.""