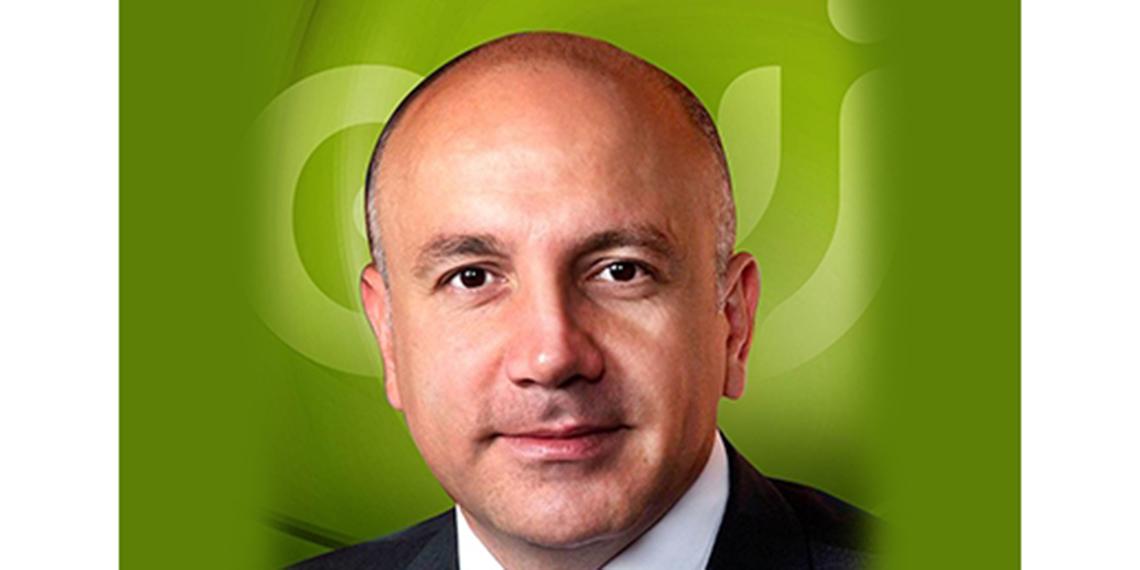 On Thursday, November 10 2016 the arbitration panel announced their judgment in relation to the disputed SAR 2.2 billion claim by Etihad Etisalat (""Mobily"") from Mobile Telecommunication Company Saudi Arabia (""Zain"") arising from the services agreement signed between the two parties on May 6, 2008.

Hassan Kabbani, CEO of Zain Saudi Arabia commented: ""I trust that this judgement brings to an end this legacy issue that has overshadowed both companies, and indeed the entire telecommunications sector in the Kingdom. Throughout the arbitration proceedings we have acknowledged that Zain owed Mobily a modest amount. As Zain maintained adequate financial provision to cover this amount, I can confirm that the judgement amount of SAR 219 million will have no additional impact on the Company's net earnings.""

He continued: ""I would like to thank our team of legal advisors, technical experts, accounting experts and of course the team at Zain for their support over the last two years.""

Kabbani concludes: ""Telecommunications by its nature is one of the most interconnected industries in the world. As a sector, we all need to put this legacy matter behind us and focus on achieving the strategic objectives of Vision 2030 for the benefit of the Kingdom and all consumers.""

Zain Saudi Arabia highlights the professionalism and transparency of the Riyadh Chamber of Commerce's new commercial arbitration guidelines, which greatly contribute to maintaining the confidence and trust in the Kingdom's business environment.

The arbitration proceedings commenced in December 2014 following a formal claim by Mobily for SAR 2.2 billion from Zain.

Zain rejected the claim, stating that it arose from Mobily's unilateral revocation of amendments to the 2008 Services Agreement, agreed between the parties.