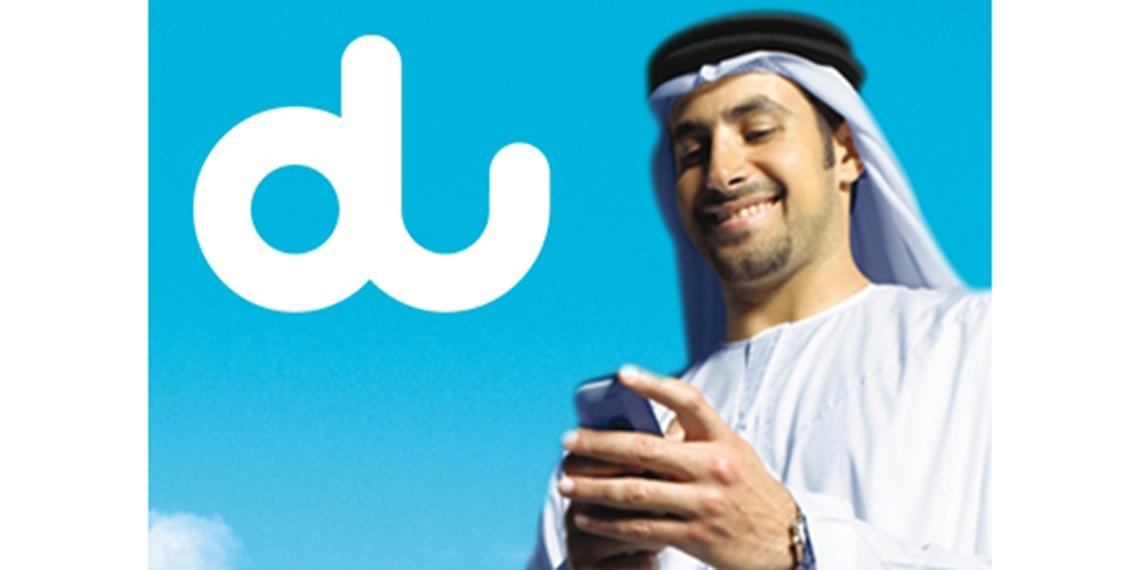 The social media awareness campaign is entitled #PostWisely - and du created a series of hard hitting videos that emphatically delivers its message to UAE residents about the threat of disclosing their personal information on social media platforms. The series of short films are being shown in cinemas feature monologues from actors - that are incredibly based on real-life crimes that occurred in both the UAE and the US.

In one short film created by du, they reenact the account of one UAE resident who believed it was harmless if he posted an image of his airplane ticket on Instagram. However, the luxury villa in which he lived in was subsequently cleared out by thieves who ransacked his property and made away with a whole host of expensive items - including a watch worth $150,000.

In its second video, du issue an even tougher message, again based on real life events. It features a scruffy looking man in a dingy home posing as a young boy who offers to help a young girl with math, after sending her a direct message online.

The actor says, ""I know math is tough, but I can help if you want. I'm very good at math. The girl responds positively to his offer, and then the video shows the man saying, ""Yes, I know how to get to your villa, and tonight, you're home alone which is great."" It was confirmed by du that the film was tragically based on a real life crime in the US in which a 14-year-old girl was brutally murdered.

""We did huge research and we saw what was happening, people share a lot of information and they don't even know who their followers are. ""People are putting their boarding passes on social media, with the barcode showing and anyone can get all of their information off that barcode - their names, numbers, where they live and so much more.""

It was also revealed by du that having surveyed a pool of 500 people - it established that 75% of respondents polled have been befriended or followed by people they don't normally interact with.

Al Khalsan added, ""We actually went on a colleague's social media profile and took all her information that was available. ""We put it all in a presentation and showed it to her - we were able to tell which days she went on holiday and where she went. ""She was so scared and she completely changed the way she used social media after that.""