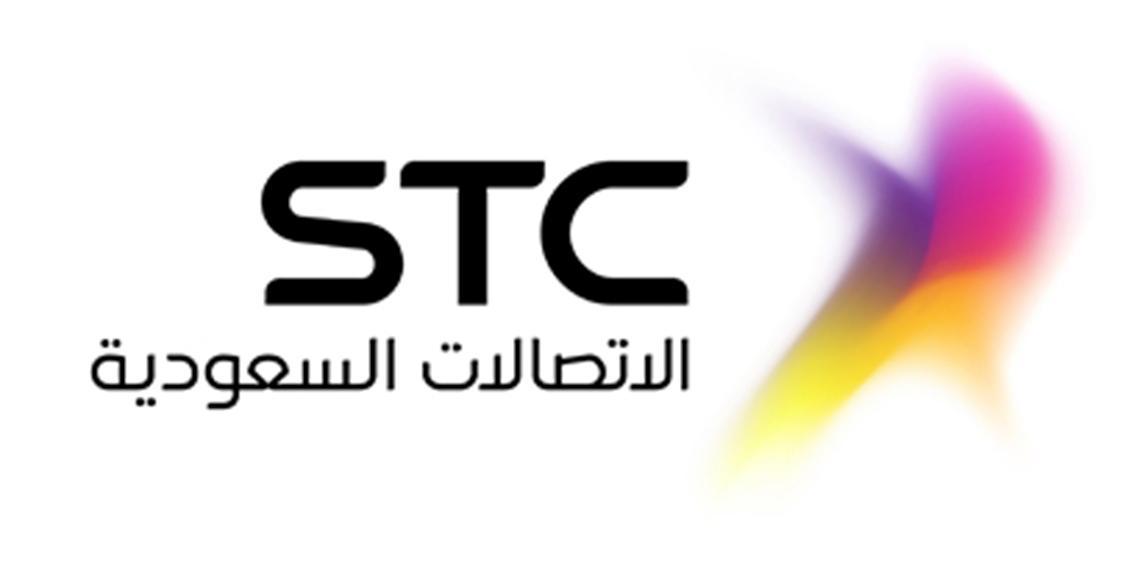 In accordance with the approved dividend policy for three years starting from the 4th quarter 2015 which was announced on 11 November 2015, and have been ratified during the General Assembly Meeting on April 4th 2016, STC will distribute a total of SR 2,000 million in cash dividend for Q4 2016, representing SR 1 per share.

Commenting on the results, STC Group CEO, Dr. Khaled H. Biyari, stated: ""The 2.4% increase in consolidated revenue for the 12 months period compared to last year, confirms that STC strategy is working well despite all the challenges and circumstances facing the communications sector and overall economic conditions. While, the decline in Net Profit for the 12 months period is mainly attributed to the increase in cost of services during the period which included significant costs resulting from the fingerprint authentication process for millions of customers and documented among relevant government agencies during the first half of the year, and due to STC investments in software's and systems related to cloud computing and managed data services mainly during the 1st half. Also, during the twelve months period, STC invested in programs and initiatives that will have positive outcomes in the near future, such as Early retirement program. I would like to stress that the company will continue its investment in advanced networks and new technologies in order to reach the highest levels of customer satisfaction and enrich our customers' experience.""

Dr. Biyari also stated: ""STC vision for the year 2020 is to transform to a digital company that provide innovative services to its customers. The country is now living the beginning of transformation to the digital economy, and the company is capable to work with all government sectors and the private sector towards the dissemination of broadband services and the corresponding platforms like cloud computing platforms and the Internet of things as per NTP 2020 and 2030 Kingdom vision. Assuring the current need for high speed data services, especially fiber optic network-supported, so that the period ahead for the telecommunications world will see overlaps with many sectors, for example in health and education sectors to enhance the efficiency of the services provided to clients.""

Domestically, STC continues with the deployment of 4G network in all districts of the country, and continued with deploying the fiber optic network in the country to serve the business sector. In addition, bundled services customer base during the 4th quarter increased 19% compared to the same period last year, and 11% compared to the immediate prior quarter.