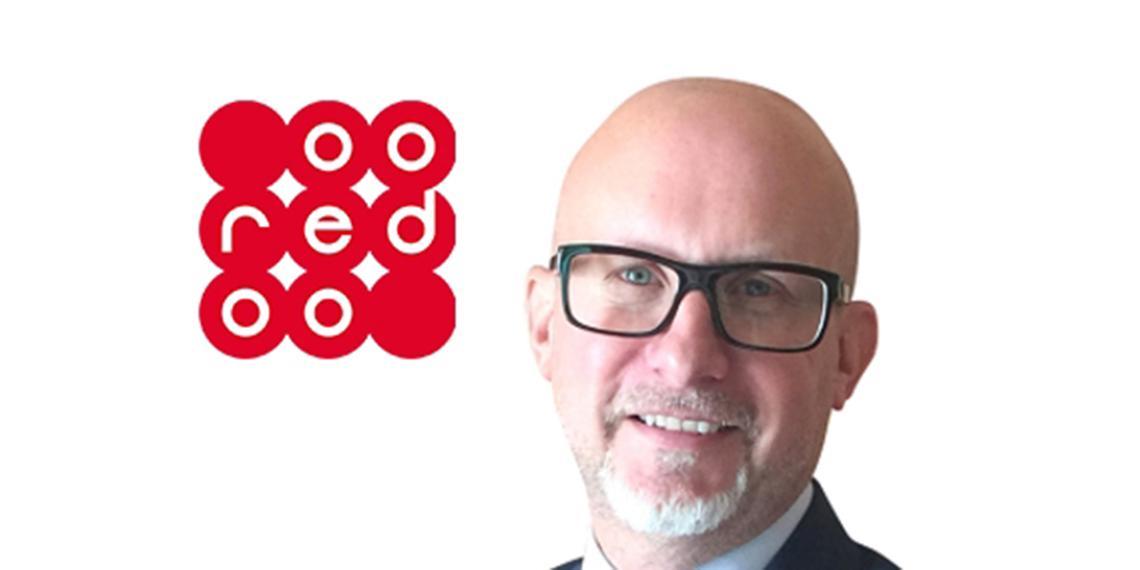 Prior to working at Ooredoo, Dench has held positions at BT, O2, Batelco and Mobily. He has worked in telecommunications firms across Europe, Asia and Middle East. Ian joined Ooredoo Qatar operations in 2006 as executive director, Corporate & VIP Accounts.

In 2012, Ian was appointed as the chief marketing officer.As the new CEO of Ooredoo Oman, Ian will reportedly lead the company through the next phase of network enhancements and the digital evolution of products and services to customers across Oman.