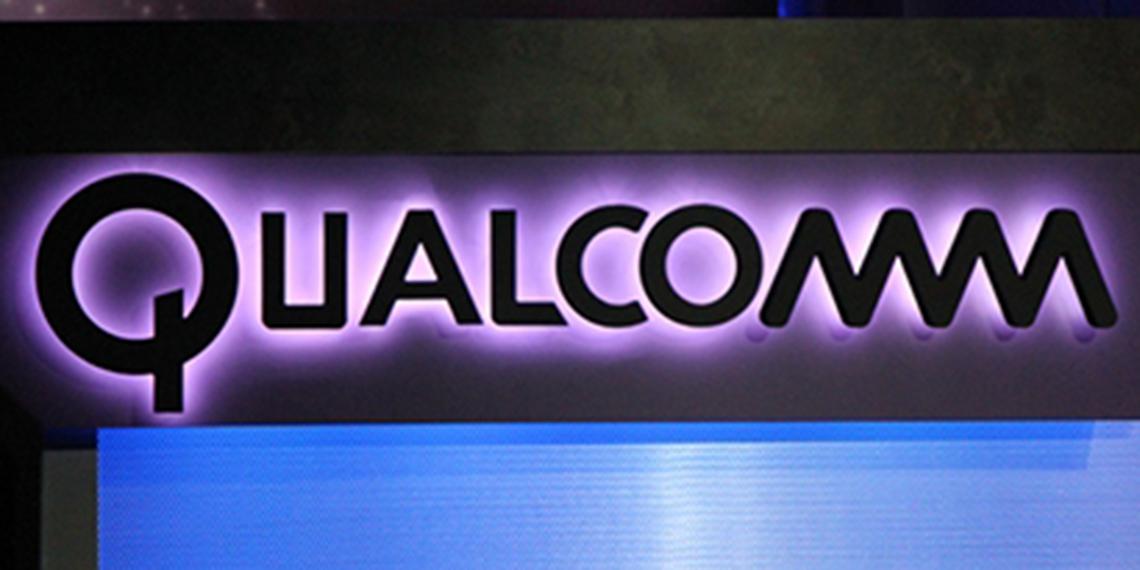 Some other interesting numbers include 201 million MSM chips shipped, that's down from 225 million year-over-year but up from 189 million shipped last quarter. Their total reported device sales amounts to $62.6 billion for the quarter, up 4% year-over-year, but down 11% from last quarter. They are estimating about 321-325 million 3G/4G devices shipped within the quarter. Qualcomm noted in their press release today that the total reported device sales for the third quarter also include some from the prior quarter, from a small number of licensees in China, which were not reported before.

Qualcomm Incorporated's CEO, Steve Mollenkopf stated that his company "delivered strong results this quarter, with EPS well ahead of our guidance based on meaningful progress with licensees in China. Our chipset business is also benefiting from a strong new product ramp across tiers, particularly with fast growing OEMs in China."

When it comes to Qualcomm's Business Outlook, the company expects to report $5.4 to $6.2 billion in revenues for the fourth quarter. Additionally GAAP diluted earnings per share are expected to be $0.84 to $0.94. As far as their metrics go, MSM chip shipments are estimated between 195 and 215 million for the quarter, with reported device sales of $57 to $65 billion.