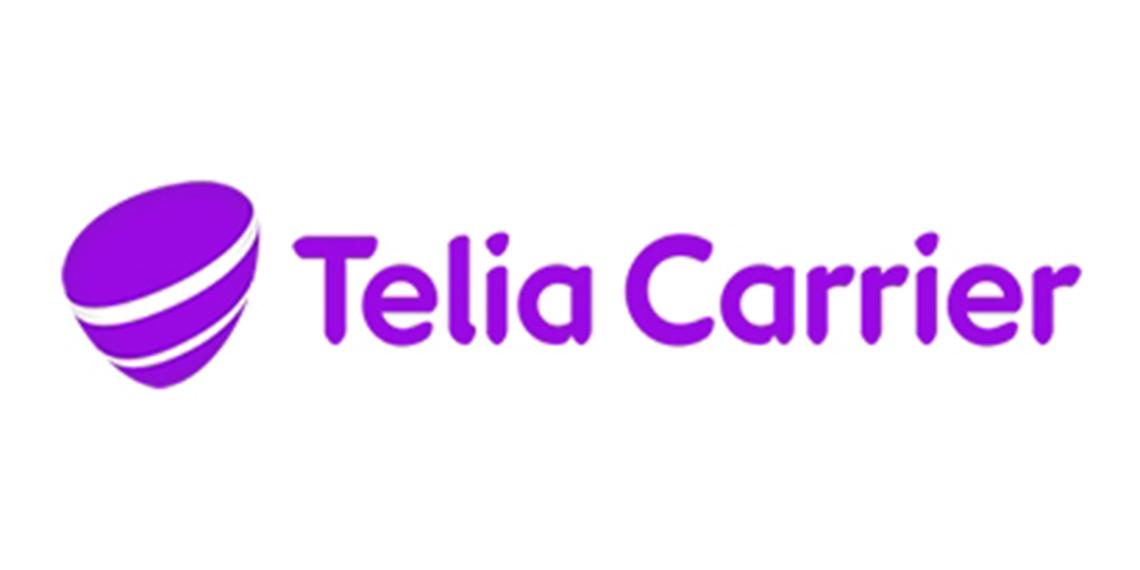 Swedish telecom operator Telia Carrier announced on September 1 that it has established a new point of presence (PoP) within Jaguar Network's Marseilles data center. This is the second PoP Telia Carrier has established in Marseilles, France, to provide carriers, content and cloud providers with diverse connectivity choices and added network redundancy. The new PoP improves the resiliency of Telia Carrier's existing wholesale IP Transit, Wavelength and Ethernet services provided from both locations.

Telia Carrier's existing PoP in Interxion's Marseilles data center provided initial connectivity to Telia Carrier's AS1299 fiber optic backbone, one of the largest in the world. Once services in the new PoP are established in September, customers will benefit from a brand new system with the latest technology that provides high-capacity, cost-effective services to enhance their network resiliency.

The new PoP will also provide customers with added access to two new subsea cable systems currently being built out with landings in Marseilles. The SEA-ME-WE 5 (Southeast Asia, Middle East, West Europe), a 24TB system, and the AAE-1 (Asia, Africa, Europe), a 40TB system, will increase the need for Telia Carrier's backbone to direct traffic from Asia to European networking hubs, including London, Amsterdam, Paris and Frankfurt.

"The influx of traffic from Asian carriers to Marseilles via multiple subsea cables systems has created a need to manage and re-direct it to the appropriate hubs throughout Europe," said Johan Godal, Global Product Manager, Telia Carrier. "In an effort to provide a diverse array of connectivity options for its customers, Telia Carrier is prepared for this traffic and has built out multiple PoPs in the region to connect to our top-two global backbone."

Telia Carrier was the first carrier with a 100G enabled backbone in both Europe and North America, in addition to owning and operating a top-two ranked Global IP backbone. The company enables worldwide connectivity by connecting more than 200 Points of Presence (PoPs) across Europe, North America, Asia, and the Middle East including 63 PoPs in North America alone.