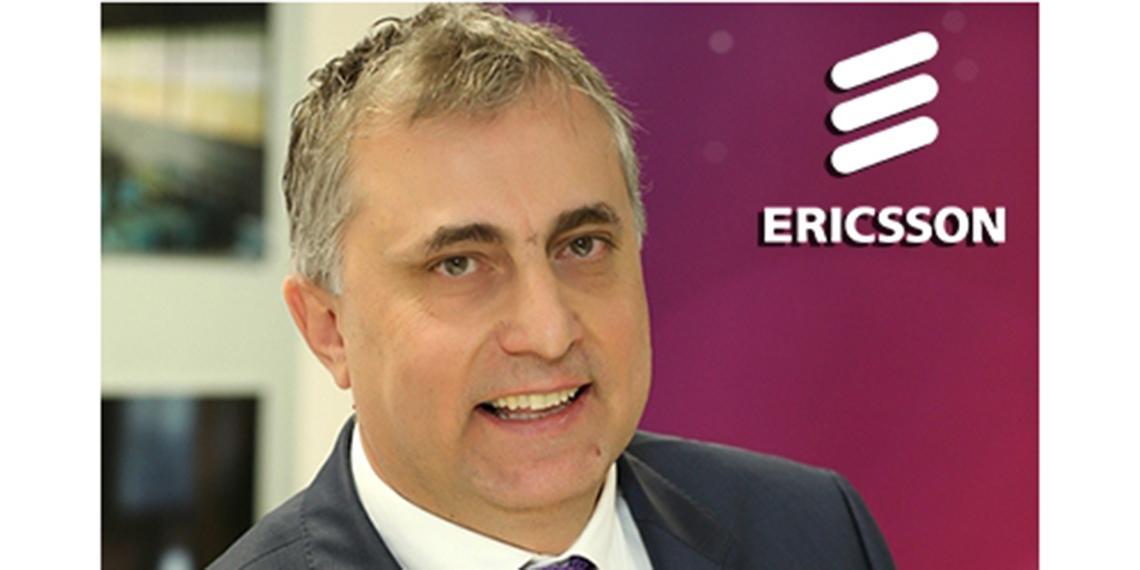 Ericsson launched a new ConsumerLab report titled "The Networked Life in Lebanon", highlighting that consumers in Lebanon are adopting a 'networked lifestyle' similarly to their global counterparts. This is defined not only by socio-cultural trends, but also by the products they consume and the services they use online.

The report highlights that Lebanese consumers are active sharers and social participants on the internet, and their consumption behaviors are being shaped by the internet and mobile apps. Mobile broadband ownership in Lebanon is also higher than the global average.

The study examines two consumer groups: netizens (early adopters) and networkers (early followers). As drivers of the networked lifestyle, early adopters rely on at least seven digital services, using the Internet for an hour a day. Early followers own on average one device and access three digital services daily. Limited uptake of fixed broadband and mobile streaming has resulted in 14 percent fewer early adopters than global levels, but 12 percent more early followers. However, the positive attitude of Lebanese early followers will enable them to cross the chasm and join the mainstream in internet and mobile apps service usage quicker than their global counterparts.

Mohamad Dergham Head of Global Customer Unit Ooredoo and Customer Unit North Middle East in Ericsson commented on the findings saying: "Mobile app usage is driving greater use of communication services in Lebanon compared to global levels. Due to the high levels of mobile broadband connectivity, mobile apps can impact the consumption of various other activities including healthcare. Moreover, companies who adapt to changing consumer usage behaviours will have the maximum advantage in realizing faster transformation and continued growth."

Tony Abboud , Ericsson Country Manager in Lebanon, said "Ericsson has been present in Lebanon for over 65 years and we are keen in sustaining our commitment to our partners and the market in Lebanon. We continue to uncover and share insights about our rapidly transforming, connected world and reports as such enable us to bring an improved perspective to our partners about consumers' behaviors and interests.

Networked lifestyle adoption is on the rise
Consumers in Lebanon are gradually adopting a networked lifestyle, and generally have a positive outlook on technology, with 68 percent owning at least two or more devices. The surprise is that despite being ahead of the global average in mobile broadband connectivity, the majority of consumers in Lebanon (76 percent) use less than 1 GB of mobile data per month. This could explain why usage is focused on less data-intensive activities like social networking and browsing.

Active sharing and social participation
Lebanese consumers are active sharers and social participants and when it comes to participating in two or more instant messaging communities, they are ahead of global counterparts by 8 percent. The report highlights that 42 percent of consumers in Lebanon participate in at least two social networking communities compared to 46 percent globally. While social participation in terms of social networking and instant messaging is somewhat on par with the global average, consumers in Lebanon do not actively engage in collective intelligence, with negligible usage of sharing services like Uber and Airbnb.

Consumption behaviors being shaped by the Internet
Since consumers in Lebanon are ahead of their global counterparts in consumption of communication activities, but lag behind when it comes to accessing online healthcare services, the report analyzes the online and mobile app consumption behavior of both early adopters and early followers for these two activities.. Among early adopters, only 19 percent book healthcare appointments online, while 17 percent search for healthcare information online at least 50 percent of the times they perform healthcare-related activities. Also, over 47 percent of early adopters and 31 percent of early followers in Lebanon perceive internet-based services to be beneficial. Surprisingly, only 17 percent of consumers have concerns about their personal details being recorded without their permission, compared to 34 percent of global consumers. This could indicate a high potential for migration of healthcare activities online.

High appification rate is changing consumption behaviors
Over a year, 29 percent more Lebanese consumers reported an increase in their usage of internet calls on mobile apps compared to consumers globally, while 27 percent did so for instant messaging over the same period. Also, the mobile app usage gap between early adopters and early followers s narrowing to as low as 5-6 percent. This narrow gap is reflective of the high potential for instant messaging to become mainstream in the near future.