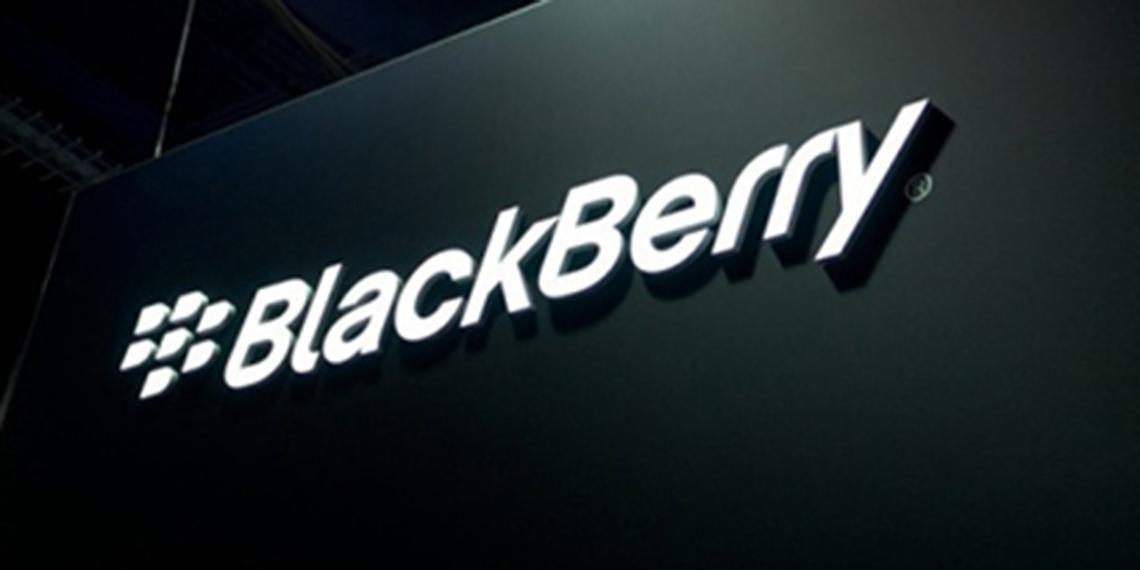 BlackBerry, the Canadian firm that helped pioneer the smartphone market, said it will stop making handsets, outsourcing production to an Indonesian partner.

Handsets with the BlackBerry name will be produced under license by PT Tiphone Mobile Indonesia Tbk, allowing the Canadian firm to concentrate on software and services, a statement by the firms said.

BlackBerry, which a decade ago was among the largest smartphone makers, has seen its global market share slip to less than one percent amid domination by Apple and Android devices.

As the market shifted, BlackBerry has sought to refocus on software, including security applications, and the latest announcement takes the company out of the handset market entirely.

"We are reaching an inflection point with our strategy. Our financial foundation is strong, and our pivot to software is taking hold," said chief executive, John Chen.

"The company plans to end all internal hardware development and will outsource that function to partners. This allows us to reduce capital requirements and enhance return on invested capital."