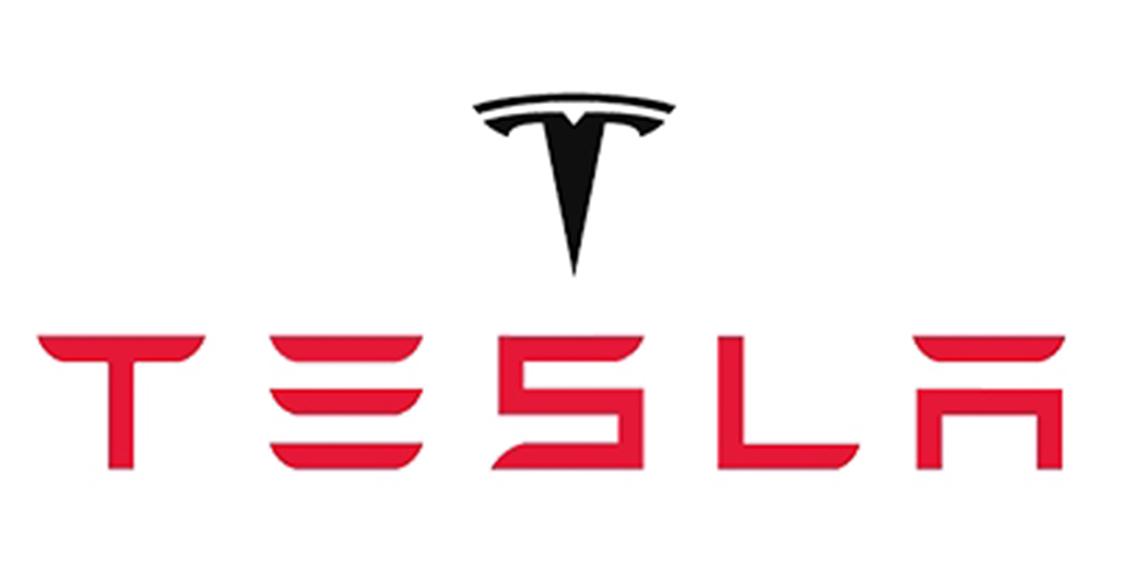 A Tesla electric car crashed into a tourist bus on a motorway in northern Germany, with the driver claiming he had activated the car's autopilot system.

The driver of the Tesla car was slightly injured, while the 29 people on board the Danish bus were unhurt in the incident, police in Ratzeburg in Schleswig-Holstein state said.

The 50-year-old driver's car hit the bus as it changed lanes outside the northern town of Gudow."We will now have to look into why the autopilot didn't work" to prevent the crash, police said in a statement.

Available for Tesla's Model S electric cars since October 2015, the driverless autopilot system has come under global scrutiny following fatal crashes in northern China in January and in the US state of Florida in May.

The Florida case attracted the attention of a US Senate Committee, which demanded a briefing on the autopilot's role in the accident.

Consumer activists have called on the company, founded by PayPal billionaire Elon Musk, to disable the autopilot feature until it is updated to detect whether the driver's hands are on the steering wheel during operation, as the company says they ought to be.

The driver in Wednesday's crash told police that he had not removed his hands from the wheel while the autopilot was activated, German press agency DPA reported.