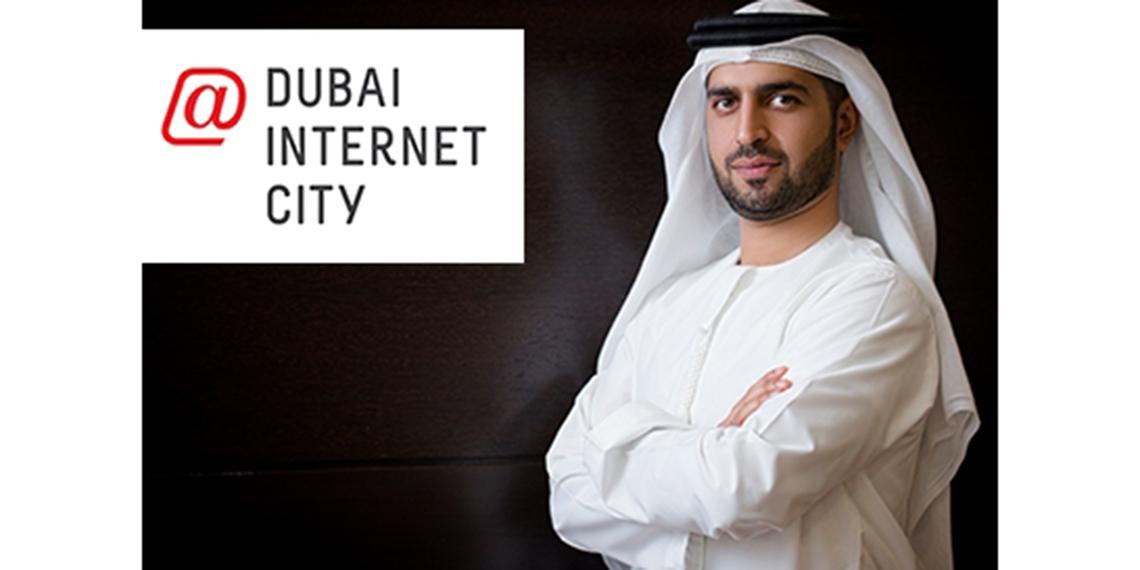 Dubai Internet City (DIC), part of TECOM Group, has announced its presence at GITEX Technology Week 2016 for the 17th consecutive year as the event's Lead Industry Partner. Home to an innovative and creative community, DIC will showcase futuristic innovations being developed in Dubai. From creating an immersive experience room which takes visitors on a journey into Dubai's future, to leading payment and transportation solutions, DIC's presence at GITEX Technology Week highlights the role that technology is playing in shaping Dubai as a global innovation hub.

"Since its launch in 1999, Dubai Internet City has cultivated a technology ecosystem which has played an integral role in the nation's economy. The innovation on display at the DIC pavilion is testament to the creative thinking and competitiveness that is being driven by our business partners from Dubai to the rest of the world," said Ammar Malik, executive director, Dubai Internet City.

Also at GITEX, Dubai Internet City's innovation arm, in5 will showcase Dubai based start-ups including wrappup, One, Crowd Analyzer, mrUsta, and Corporate Stack. Providing support to the local start-up community will ensure the long-term creation of economic and talent for entrepreneurs.

In addition, Visa Middle East and Uber will demonstrate innovative and futuristic technologies at DIC's stand in Gitex 2016.

Visa has developed prototypes including a Biometrics ATM which enables banks to let customers use fingerprinting to process transactions, an Iris Scan which facilitates payment transactions simply by having customers scan their eye, and a Banking Chatbot powered by Artificial Intelligence (AI) technology.

For the first time in the Middle East, Uber will demonstrate the technology behind autonomous trucks and cars. Pioneering autonomous driving technology from its Middle East headquarters in Dubai Internet City, Uber will showcase how they are making driverless vehicles a reality, while increasing reliability and access to public transportation at a touch of a button.

With a firm commitment to supporting the future of technology, DIC's imprint on innovation in the region remains unwavering. As business partners create the future from Dubai, DIC will continue to enable opportunities which allow for their progress and development.

The DIC pavilion at GITEX will be located in Concourse 2 at the Dubai World Trade Centre.