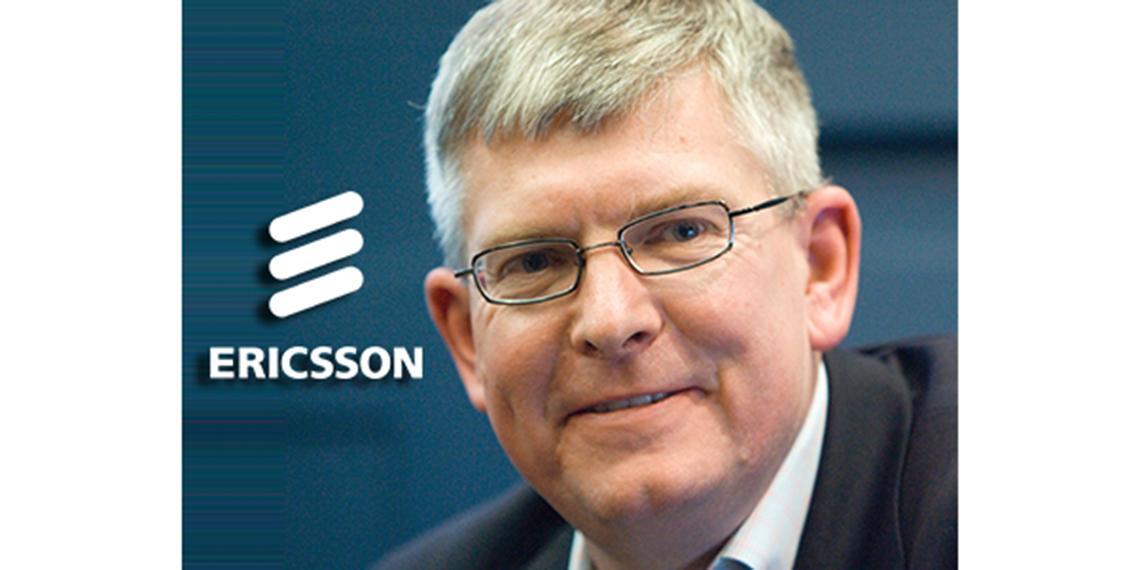 Chairman of the Board, Leif Johansson, says: "I am very pleased to announce the appointment of BÖrje Ekholm. He has a solid understanding of both the technology and business implications of the ongoing convergence of telecoms, IT and media. Having served on Ericssonâ€™s Board of Directors for the past ten years, BÖrje Ekholm has full understanding of the challenges and the opportunities Ericsson currently faces."

BÖrje Ekholm joins Ericsson from his current position as CEO of Patricia Industries, a division within Investor. Prior to assuming this position in 2015, BÖrje Ekholm held the position as President and CEO of Investor AB between 2005 and 2015. Previous positions also include President of Investor Growth Capital Inc., as well as positions with Novare Kapital AB and McKinsey & Co Inc.

Johansson continues: "In the middle of a significant company transformation I am confident that Ericsson will benefit from BÖrje Ekholmâ€™s world-class ability to forcefully execute on strategic direction and plans. BÖrje Ekholm brings years of experience from leading a publicly listed company with a strong track record of driving shareholder value."

BÖrje Ekholm says: "I am very excited about this opportunity. As the networks and applications become even more important in a 5G connected world, our customers and the industry look for continuous innovation. I look forward to joining the great team at Ericsson and work closely with existing and new customers around the world in shaping the future of our industry."

BÖrje Ekholm is a member of the Board of Directors for Telefonaktiebolaget LM Ericsson, Alibaba Inc., NASDAQ OMX Group Inc. and Trimble Navigation Ltd. He is also a member of the University Board of KTH Royal Institute of Technology.

Born in 1963 BÖrje Ekholm holds a Master of Science in Electrical Engineering from KTH Royal Institute of Technology, Stockholm, Sweden, as well as a Master of Business Administration from INSEAD, France.