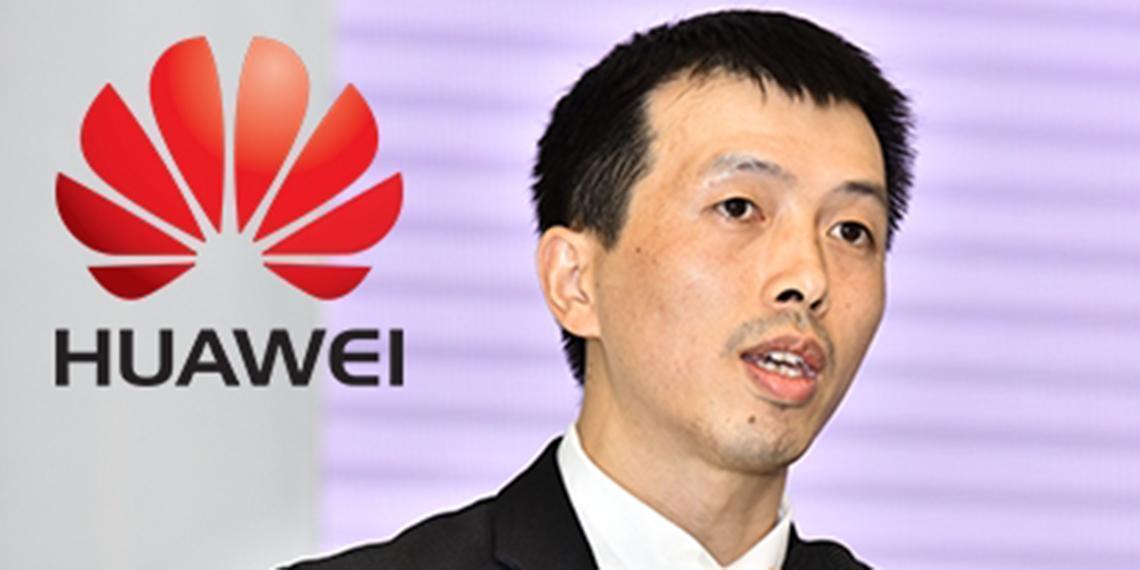 More than 100 ICT regulators, industry leaders and experts from over 20 countries of the African continent gathered for the co-hosting high caliber event by Ministry of Communication Technologies and Digital Economy Tunisia and Huawei Technologies North Africa. It was the first time for such ministerial-spotlighted event to happen in Tunisia, the ICT hub envisioned by the Digital Agenda 2020. Held in the beautiful seashore city Hammamet, the theme of event is centering on "Building a Better Connected Africa," which aimed at communicating national ICT practices, exploring ICT trends and how the governmental entities and enterprises of different industries can collectively achieve the goal of national digitalization.

Peng Song, President of Huawei Technologies North Africa, elaborated Huawei's strategy and its vision for enabling an intelligent world via pervasive cloud concepts and technologies at AFRICA NATIONAL ICT FORUM. He called for the countries of the region to think about cloud-based ecosystem by such initiatives as kicking off cloud strategy, architecting cloud infrastructure, developing cloud technology and realizing cloudification.

It was the first time that Huawei has publicly given a comprehensive look at its cloud strategy and boldly called for a cloud-enabled digital ecosystem in face of high caliber officers, including Mr. Hou Lin Zhao, Secretary General of ITU, ICT ministers and counterpart Representatives across the Mediterranean and Africa region. According to Huawei, the company positions itself as the enabler and driver of an intelligent world, and will persist in its culture of customer-centricity, focusing on ICT infrastructure and innovative cloud technology. Huawei intends to become a preferred partner in national digitalization and cloud transformation while actively contributing to the ecosystem through openness, collaboration and shared success. Mr Peng Song indicated, as an ecosystem enabler, Huawei is willing to help all of its customers build all manner of clouds.

Responding to the existing status of the Africa countries, the President of Huawei North Africa put forward the recipes as follows.

It's vital for the governmental entities and enterprises to change the mindsets around the role of ICT. Nowadays, ICT is shifting from a support system to production system, and it is necessary to proactively use technology to redesign the production processes.

"There might be some doubts from the audience today, is Cloud far from the African countries? How shall we introduce such ICT-advanced cloud conception and implementation? From my insights, a great number of African countries have the advantages to think big and kick off the cause of cloud. Compared with some other regions, for the African countries normally there are no historic legacy assets or mechanism to block the way forward. Additionally, it is more difficult for any single country in Africa to create a cloud ecosystem, barely relying on its own strength and resources. Whereas, the untied efforts by the countries are highly encouraged for the ushering of Cloud era. We should think big and act small!" remarked by him.