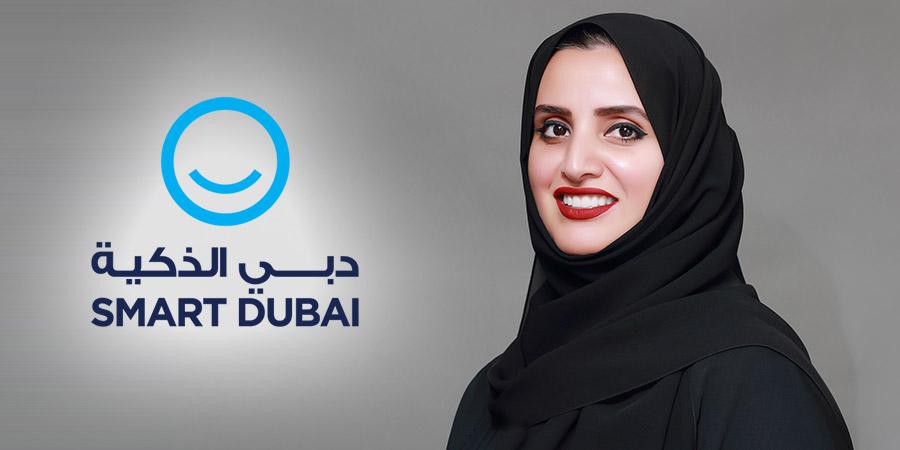 Statistics announced by Smart Dubai revealed that its DubaiPay portal for payment online and via smartphones registered a 15 percent increase in the amounts collected between June 1st 2016 and June 1st, 2017, and a surge of 13 percent in number of transactions carried out over the same period.

On the other hand, the number of corporate and individual users that the DubaiPay portal managed to attract exceeded all expectations, generating AED12 billion through more than 10 million transactions.

H.E. Dr. Aisha Bint Butti Bin Bishr, Director General of Smart Dubai Office, said: "We, at Smart Dubai, are working in harmony with the vision of His Highness Sheikh Mohammed Bin Rashid Al Maktoum, Vice President and Prime Minister of the UAE and Ruler of Dubai, which defines the future in terms of the city's smart transformations. These measures seek to enable Dubai to be the happiest and smartest city in the world, and an example to follow for smart cities worldwide. We are adapting technology into initiatives and services that directly affect people's lives and make them happy."

Meanwhile, H.E. Wesam Lootah, CEO of Smart Dubai Government Establishment (SDG), said: "SDG constantly strives to make life easier and more convenient for people in Dubai; we launch bold initiatives - such as DubaiPay among others - based on cutting-edge technology and adopt innovative, breakthrough solutions that allow residents to go about their daily tasks as seamlessly as possible. The strong demand for smart payment solutions proves that our leadership's vision for a smart city is beginning to take shape, a feat that would not have been achieved had it not been for the cooperation between the public and private sectors."

SDG's partner, The Department of Finance for the Government of Dubai (DOF) is playing a vital role in enhancing the revenues collected through DubaiPay, according to Jamal Hamed Al Marri, DOF Executive Director of Central Accounts, who stressed on DOF's role in attracting service providers to the portal.

DubaiPay is a secure and seamless portal for making payments in the city of Dubai, which is classified as one of the world's safest cities. Smart Dubai is seeking to obtain the same classification in the virtual world, in order for Dubai's smart system to be the safest worldwide, bringing happiness to society and sending positive messages to the world. Our efforts are guided by the statement of His Highness Sheikh Mohammed Bin Rashid Al Maktoum, who said: "Happiness is a commendable infection. We want the peoples of the world to be afflicted with it so they could be blessed with goodness."