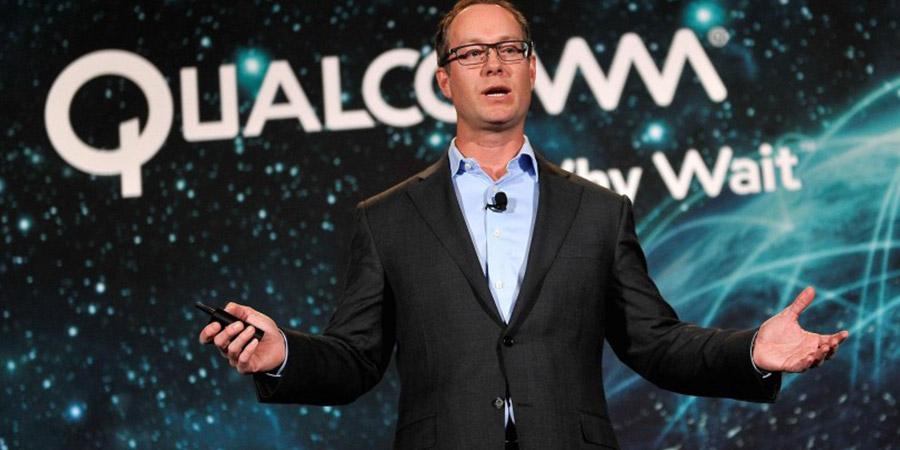 Qualcomm Incorporated announced on August 25 that Derek Aberle has decided to leave the company after a 17-year career during which he served as President of Qualcomm Incorporated and helped drive the company's overall global strategy and vision as a member of Qualcomm's Executive Committee. His departure will be effective as of December 31, 2017.

"On behalf of the Executive Team, I want to thank Derek for the vision, creativity, dedication, and judgment he brought to the company and wish him all the best in the future," said Steve Mollenkopf, CEO of Qualcomm Incorporated.

"Under his talented leadership, the QTL division has significantly grown in both revenues and profits, established its 4G licensing program and enabled significant competition across the industry," Mollenkopf added. "I believe the company is well positioned to build on Derek's record of success and continue to deliver solid results in the future."

Aberle commented: "Over the past 30 years Qualcomm has invented the core technologies that have enabled the mobile revolution and made all modern smartphones possible, I am very proud to have been a part of that tradition of innovation, and of all that we've been able to accomplish during my tenure."

As part of its transition plan, Qualcomm announced that executive vice president and QTL president Alex Rogers, who has run QTL since March 2016, and is a member of Qualcomm's Executive Committee, will report directly to Qualcomm CEO Steve Mollenkopf.

Rogers joined Qualcomm in 2001 and has since held various leadership positions at the company. During his tenure leading QTL, Rogers has helped conclude key licensing agreements in China, been involved in numerous IP and regulatory matters and launched new teams within QTL focused on technology, product strategy, compliance and relationship management.