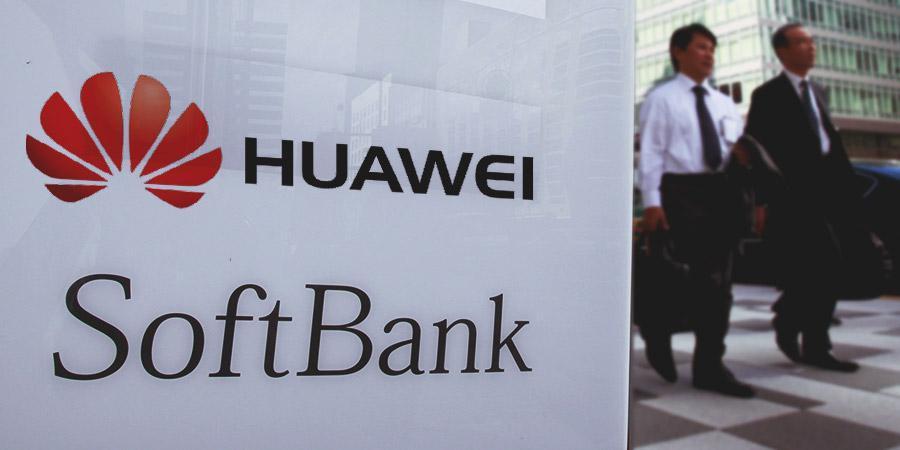 SoftBank is planning various experiments to study 5G technologies and is endeavoring to launch 5G commercial services around 2020.

Real-time UHD video transmission
For the real-time UHD video transmission demonstration, a UHD camera was installed inside the demonstration room to capture outdoor scenery. The data from this camera was then compressed in real-time using an encoder and transmitted through the ultra-high throughput 5G network to a UHD monitor via a decoder, where the original data was recovered.

In this demonstration, the scenery of the Odaiba Tokyo Bay area was successfully displayed on the UHD monitor using the ultra-high throughput provided by the 5G network. This technology can be applied to various industries, including tele-health or tele-education.

Four separate cameras were set up to capture the scenery in different directions, and the video images captured by these cameras were stitched together to generate a 180-degree panoramic video image that enabled multiple simultaneous camera views.

Then the video image was compressed and distributed to smartphones or tablets in real-time over the 5G network, which gives users a truly realistic user experience. Coupled with a 5G network, this technology can be applied to virtual reality (VR) or augmented reality (AR).

The calculated result was then forwarded to the robotic arm control server to control the robotic arm. In this demonstration, the robotic arm was able to strike back the puck shot by the human player on various trajectories. This technology can be applied to factory automation, for example.

A GPU server located near a 5G base station performed rendering and the image generated by the GPU server was sent to the tablet over the ultra-high throughput and ultra-low latency 5G network. This technology can be applied to check the CAD data at a construction site with a tablet or to enjoy an HD game application on a smartphone.