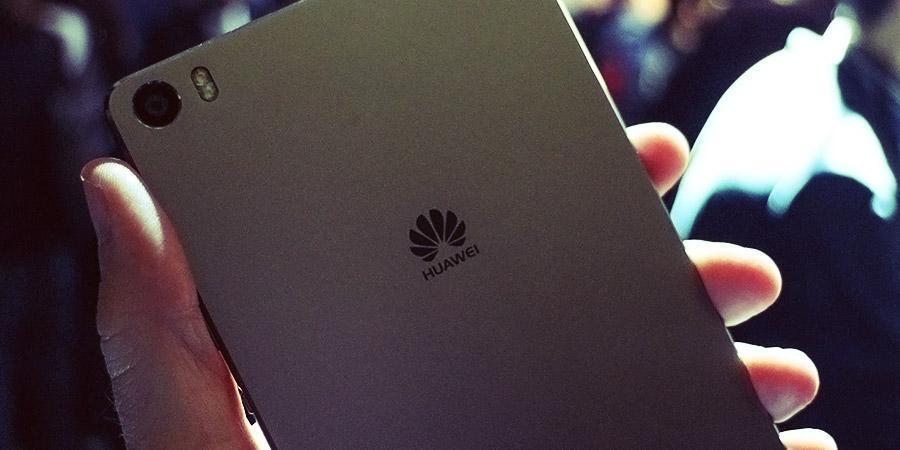 Huawei has surpassed Apple in global smartphone sales consistently for June and July, according to research from Counterpoint's Market Pulse for July 2017. But with the release of Apple's latest iPhone coming up this September, Huawei could be pushed back into third place. Samsung holds the number one spot.

"This is a significant milestone for Huawei, the largest Chinese smartphone brand with a growing global presence," said Counterpoint's Research Director, Peter Richardson. "It speaks volumes for this primarily network infrastructure vendor on how far it has grown in the consumer mobile handset space in the last three to four years."

Huawei's global growth, Richardson says, can be attributed to its consistent investment in R&D and manufacturing, coupled with aggressive marketing and sales channel expansion. While this success streak could be temporary considering Apple's annual iPhone refresh, Richardson adds, it nevertheless underscores the rate at which Huawei has been growing.

However, a weak presence in the South Asian, Indian and North American markets has limited Huawei's potential growth in the near-to mid-term to take a sustainable second place position behind Samsung. The company is "over-dependent on its home market China where it enjoys the leadership position and operator-centric markets in Europe, Latin American and Middle East," Richardson said.

Discussing future prospects and other findings, Counterpoint's Associate Director, Tarun Pathak, said the growth of Chinese smartphone brands is an "important trend which no player in the mobile ecosystem can ignore." The dominance of Chinese brands in key markets such as China, Europe and Latin America has restricted the growth prospects of global brands such as Apple and Samsung.

"Chinese brands are growing swiftly thanks not only to smartphone design, manufacturing capability and rich feature sets, but also by out-smarting and out-spending rivals in sales channels, go-to-market and marketing promotion strategies," Pathak said.

Other growing Chinese smartphone brands, such as Oppo, Vivo and Xiaomi, have "successfully gained access to key supply chain partners, which has allowed them to launch with bezel-free, full displays, augmented reality, in-house chipsets, and advanced features, that have kept them toe-to-toe with rivals," Pathak added.

Apple's iPhone 7 and 7 Plus were the world's best-selling models for the month of July, however, noted Senior Analyst, Pavel Naiya. Meanwhile, Oppo has been one of the fastest growing brands globally thanks to the popularity of models including the flagship OPPO R11 and the mid-tier OPPO A57 that captured third and fourth spots respectively. These were followed by Samsung's flagship Galaxy S8, Xiaomi Redmi Note 4X and Samsung Galaxy S8+.

While Huawei climbed to be the world's second largest brand overall, it's surprising to see none of its models breaking into the top ten rankings, Naiya observed. This is due to a multiple SKU portfolio that "currently lacks a true hero device".

"While having a diverse portfolio allows Huawei to fight on multiple fronts, it does little to build overall brand recognition; something Huawei badly needs if it continues to gain share," Naiya said. "While Huawei has trimmed its portfolio, it likely needs to further streamline its product range like Oppo and Xiaomi have done - putting more muscle behind fewer products."