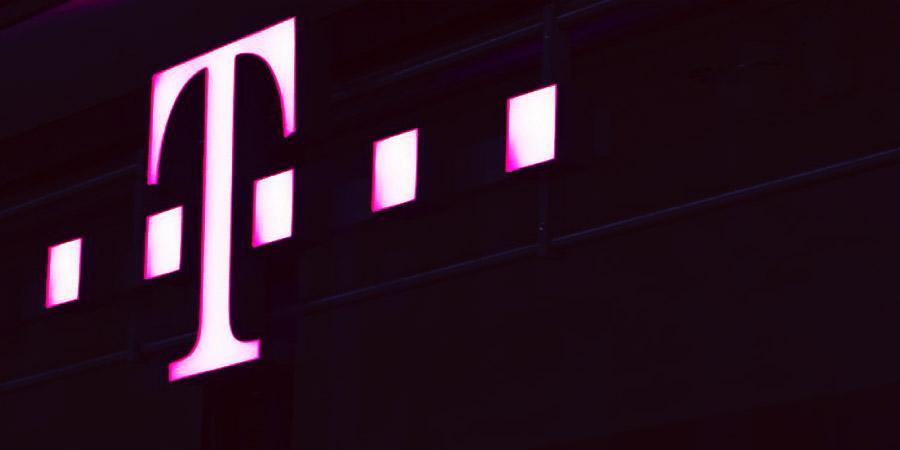 Speaking about the successful test, T-Mobile's CTO Neville Ray, said the operator has the fastest and most advanced LTE network in the United States, and has built it to advance faster for customers than its competitors.

Ray said, "These tests with Nokia and Qualcomm Technologies prove that T-Mobile customers have a lot more speed to look forward to from our LTE network as we evolve to 5G."

Amon said working with Nokia and T-Mobile, using Qualcomm's second-generation Gigabit LTE modem, allowed Qualcomm to show the "steady strides" the company is making as it progresses on the path to 5G. User devices supporting these speeds are expected to be made commercially available in the first half of 2018, he added.

Marc Rouanne, president, mobile networks at Nokia, said the vendor is "helping customers maximize the value of their existing networks by bringing performance closer to that expected from 5G in the future."

Rouanne added: "With this key test, using T-Mobile's network and Qualcomm Technologies' modem, we have not only broken the Gigabit speed barrier but have exceeded existing performance using Nokia 4.9G technology, showing the way forward for higher-quality user experiences and services with fiber-like speeds over mobile connections."