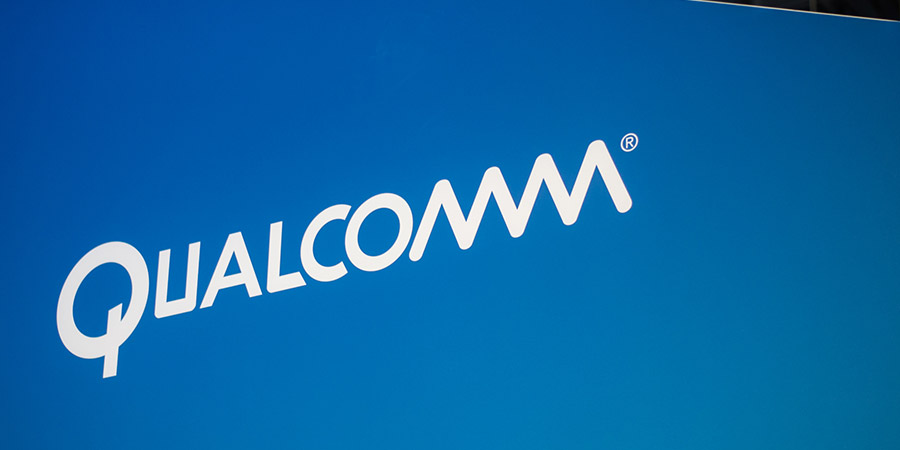 In a letter to stockholders ahead of its 2018 Annual Meeting of Stockholders to be held on March 6, Qualcomm highlighted details of a $1 billion strategy which aims to generate "significant value" for investors in the near term, in the wake of Broadcom making moves to acquire Qualcomm, which the company has labeled "opportunistic" and "aggressive".

"Today we are executing a strategy that we are confident will continue to generate significant value for our stockholders in the near term with additional upside," said the Qualcomm letter to stockholders. The company said it is committed to a $1 billion cost reduction program, and is also committed to creating value from its acquisition of NXP.

Qualcomm also said it expects to create value from resolving current licensing disputes, namely with Apple. "As is widely known, we are currently in litigation with Apple," the letter reads. "What many stockholders do not realize is that we have binding long-term license agreements with Apple's contract manufacturers. But Apple has required its contract manufacturers to cease paying us despite these existing binding contracts."

Apple now continues to utilize Qualcomm's intellectual property for its own profit without paying, the letter adds.  "In this litigation, Apple is seeking to avoid paying fair value for Qualcomm's intellectual property, rejecting terms that are well established in the industry.  Apple has often used such litigation to try to renegotiate with its suppliers, and Qualcomm has taken legal action to enforce our contracts."

Qualcomm also highlighted its leadership position in 5G, which is in the early stages of transforming multiple industries, including mobile, IoT, automotive and many others. This is why Broadcom's acquisition bid was rejected, Qualcomm said, labeling it an "opportunistic" with a "highly uncertain - perhaps impossible - regulatory path to completion."

The potential transaction would require clearance from at least a dozen antitrust regulators throughout the world, including the U.S., EU, China, Korea, Japan and others, as well as from national security agencies. Regulatory review would likely take at least 18 months to complete, and would likely require meaningful divestitures, ongoing restrictions on the combined entity's conduct, potentially contradictory and irreconcilable demands from regulators, and the transaction could be blocked outright.

Qualcomm issued a statement on December 4 confirming the receipt of Broadcom's nomination of a slate of candidates to replace Qualcomm's existing Board of Directors at the company's 2018 Annual Meeting of Stockholders. Qualcomm perceived the move as a "blatant attempt to seize control of the Qualcomm Board."

Broadcom's proposal was rejected by Qualcomm because it "dramatically undervalues Qualcomm and does not reflect our clear path to near term value," the letter said. The move would also carry significant regulatory uncertainty, Qualcomm added, as well as giving "no value to the transformative opportunity in 5G."

Qualcomm urges stakeholders in the letter to block Broadcom's attempt to "capture, for itself, the value that rightly belongs" to investors. The company touted its position as 12-24 months ahead of its merchant competitors in the 5G space, as a result of "innovation and technological advancements." A takeover by Broadcom, Qualcomm said, would bring "no value to the transformative 5G value creation opportunity that should play out as 5G is launched globally in 2019."

Qualcomm's strong position in 5G, coupled with its strength in connectivity, low power compute and security, has "positioned us for healthy long-term growth in areas such as mobile RF front end, IoT, automotive, computing and networking," the letter adds. The opportunities, Qualcomm claims, represent a "serviceable addressable market" of $150 billion by 2020.

"We expect growth in these new areas to drive robust value creation for stockholders beyond 2019," the letter reads. "We are demonstrating success in these areas with more than $3 billion in revenues in 2017, up 75% over the last two years."