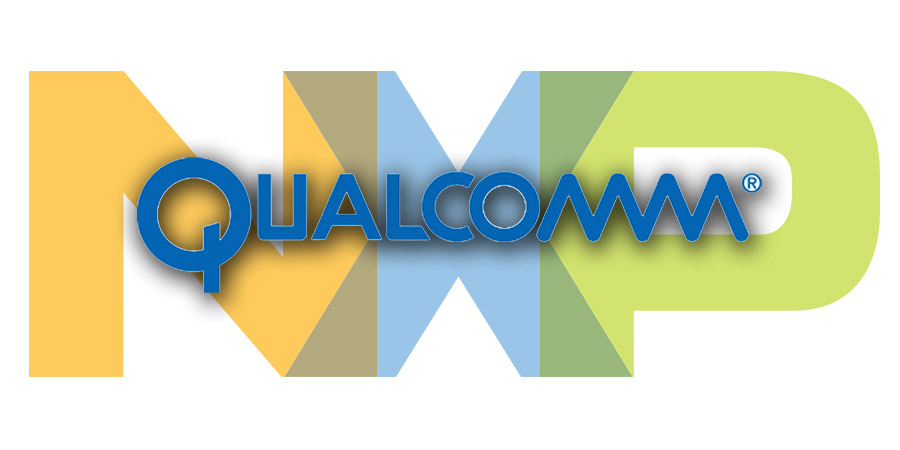 Qualcomm announced that the European Commission and the Korea Fair Trade Commission (KFTC) have authorized the acquisition of NXP Semiconductors. The acquisition has now received 8 of the 9 approvals around the world, with China remaining.

Telecom Review reported in November 2017 that Qualcomm's acquisition of NXP was set to receive European Union approval, after the company said it would maintain licensing terms for NXP's MIFARE technology, used in swipe cards for the London tube system. Qualcomm also said it would commit to ensure NXP chips remain interoperable.

Qualcomm said in a statement that it has cooperated with the European Commission and the KFTC and agreed to all conditions required by the agencies to obtain their authorization. Qualcomm committed to exclude certain near-field communication (NFC) patents from the proposed transaction and ensure that NXP licenses those patents to third parties.

"We are pleased that both the European Commission and the Korean Fair Trade Commission have granted authorization of the NXP acquisition, and we are optimistic that China will expeditiously grant its clearance," said Steve Mollenkopf, CEO of Qualcomm Incorporated.

"Acquiring NXP is complementary to Qualcomm's global portfolio, providing tremendous scale in automotive, IoT, security and networking and will greatly accelerate our ability to execute and create value in new and adjacent opportunities," Mollenfopf added.

The European Commission expressed concerns in 2017 about Qualcomm's acquisition of NXP - announced in October 2016 - that the tie-up could lead to increased prices and reduced innovation in the semiconductor industry. Qualcomm offered in October 2017 concessions to move forward with the deal, but both Qualcomm and NXP warned that it could be delayed due to regulatory scrutiny.

However, winning EU and Korean approval is a big boost for the proposed merger. It is significant for Qualcomm in its bid to fend off acquisition advances from Broadcom, after the company rejected Broadcom's $130 billion offer.

According to Bloomberg analyst Anand Srinivasan, getting approval from the EU will be a relief for Qualcomm, as adding an automotive chip business in the form of NXP gives "it a much bigger and more diverse empire to oversee." Srinivasan believes the addition of NXP to Qualcomm's portfolio could see it convincing investors that Qualcomm has the right strategy to avoid Broadcom's advances.