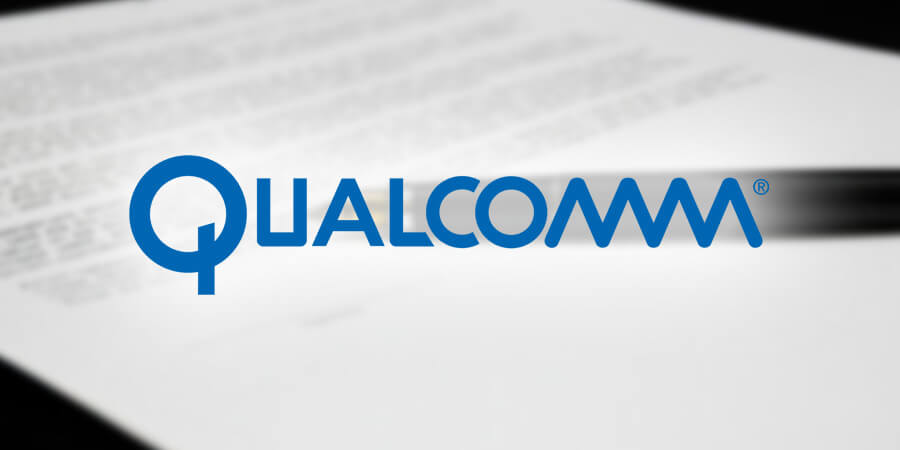 Qualcomm issued a letter to investors ahead of its annual stockholder meeting in March, highlighting the "significant" regulatory issues with Broadcom's acquisition proposal. This follows a previous letter issued by Qualcomm last week in which the company demonstrated why Broadcom's "hostile takeover" would "dramatically undervalue" Qualcomm.

Qualcomm issued a statement on December 4, 2017 confirming the receipt of Broadcom's nomination of a slate of candidates to replace Qualcomm's existing Board of Directors at the company's 2018 Annual Meeting of Stockholders coming up in March. Qualcomm perceived the move as a "blatant attempt to seize control of the Qualcomm Board."

In the latest letter to investors, Qualcomm accuses Broadcom of launching a "proxy fight" to replace its board with nominees selected by Broadcom and its private equity backer, Silver Lake Partners. Qualcomm said the Broadcom's nominees lack the experience to run one of the "most complex technology companies in the world."

Qualcomm also criticizes Broadcom for not taking the necessary steps to start the regulatory approval process in most countries around the world. Such a large acquisition would "require thorough reviews from both antitrust regulators and national security groups" the letter reads. "The regulatory process will be very long and complicated," it adds, "and we believe it is highly doubtful that the proposed transaction will ultimately be approved."

The proposed acquisition would require approval by more than a dozen jurisdictions globally - including the United States, Europe, China, South Korea and Japan, among others - as well as national security regulators in the US and other countries.

"Due to the global nature of the mobile communications industry, each jurisdiction's concerns about the impact of the proposed transaction on trade, domestic industrial policy and national security would add significant complexity beyond the standard merger clearance process," the letter says.

Qualcomm believes antitrust regulators would likely require the sale of overlapping product lines. "They would likely also impose restrictions on the combined company's conduct and require potentially contradictory remedies," it said. "And, it is not clear that selling off integrated products or entire lines of business to buyers would even be acceptable to regulators."

In the letter penned to investors last week, Qualcomm touted its $1 billion cost reduction program, which aims to generate "significant value" for investors in the near term, in the wake of Broadcom making moves to acquire Qualcomm, which it labeled "opportunistic" and "aggressive".

In short, Qualcomm fears the Broadcom proposal raises "significant regulatory and national security risks" which will be "compounded by the public and private customer opposition." In fact, CNBC and the Wall Street Journal have reported that major US and Chinese customers have voiced opposition to the proposed transaction.

US antitrust regulators have launched an extended review of the proposed transaction. Qualcomm pointed out that of all the transactions reported to the US government, only 2 to 3 percent receive enhanced scrutiny through a second request. Of those transactions receiving a second request, an estimated 75 percent are either blocked or are subject to divestitures and/or other conditions.

Further complicating matters for Broadcom, Qualcomm highlights, is that it is currently under investigation by the Federal Trade Commission (FTC) for anticompetitive tactics in negotiations with customers, which Broadcom only disclosed after press reports.