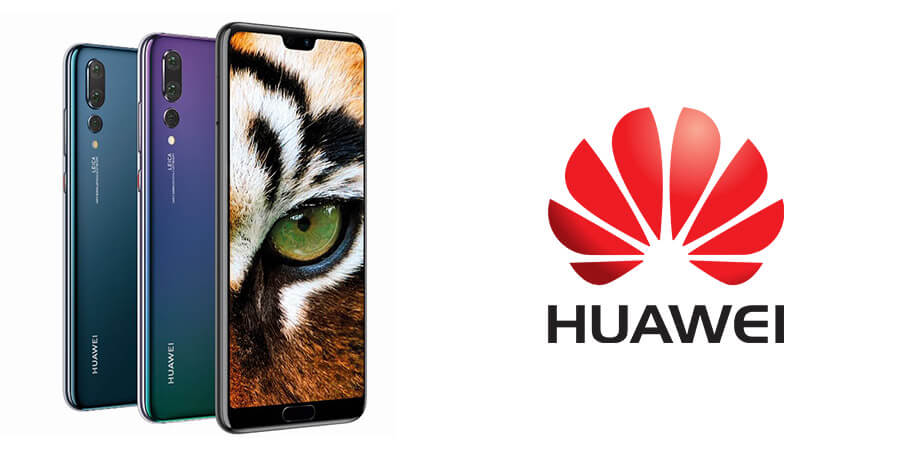 Huawei Consumer Business Group announced that the Huawei P20 Pro has become one of its bestselling smartphone devices in the UAE for 2018. After only one week of being on public pre-booking, the Huawei P20 Pro has overtaken last year's Huawei P10 Plus, outselling its predecessor by three times on the first sale day to become the most successful Huawei P series ever sold by Huawei in the UAE.

The Huawei P20 Pro became a trending smartphone topic in the UAE with customers since its global launch in Paris. It was launched in the UAE on April 18, 2018 alongside the luxurious Porsche Design Huawei Mate RS featuring 40 MP Leica Triple Camera with Master AI. Currently hailed as the best smartphone camera in the market, the Huawei P20 Pro camera is the first ever smartphone to rocket straight up to the number one slot in DxOMark's rankings - the trusted industry standard for camera and lens image quality measurements and ratings with an overall score of 109.

The outstanding sales performance of the devices across regions is an indication of consumers' continued confidence in Huawei, and demonstrates the handset maker's ability to innovate and deliver highly competitive products in the high-end segment.

The Huawei P20 Pro is now available at the Huawei Experience Store located at The Dubai Mall and across selected retailers in the UAE. The stunning smartphone is available in Black, Blue and Twilight colors at a price of AED 2,999. Huawei P20 Pro comes with VIP dedicated Hotline Service, door to door device collection-repair-return and free engraving services available at all Huawei Service centers across the UAE.

Porsche Design Huawei Mate RS is also now available at the Huawei Experience Store located at The Dubai Mall and across selected retailers in the UAE. The luxury smartphone is available in Black color at a price of AED 5,999.