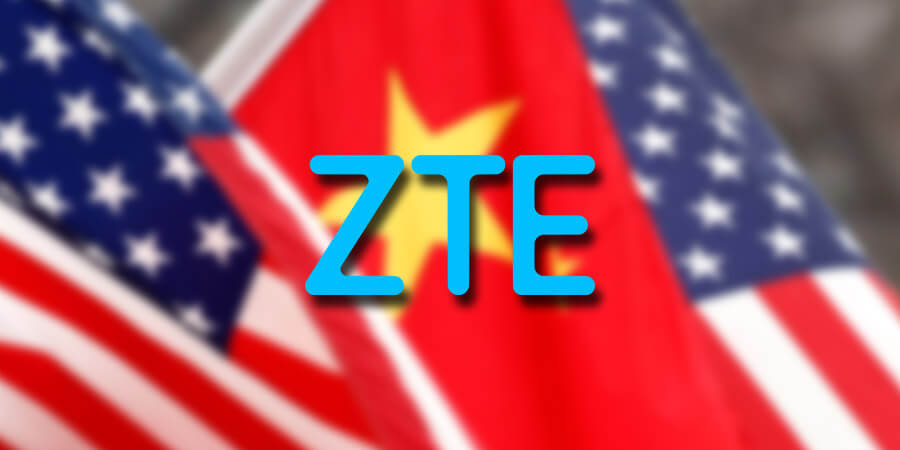 China has reportedly urged the US to reconsider its ban on telecommunications vendor ZTE during crunch trade talks between the global superpowers in Beijing. The US has imposed a seven year ban on American companies from selling services and equipment to the Chinese vendor after it claimed ZTE had failed to comply with its trade rules.

It has been claimed that Chinese negotiators have asked the US to potentially amend the ban, citing ZTE's efforts to improve its compliance as a strong factor to reconsider the sanction imposed.  This development comes hot on the heels of a statement issued by China's Ministry of Commerce, which said it raised concerns about the restrictions placed by the US on ZTE.

The US launched its offensive on China last month by clamping down on ZTE claiming that the vendor had made false statements during an investigation which found ZTE guilty of violating trade sanctions with Iran, by shipping US telecoms equipment to the country. ZTE vehemently rejected the decision by the US, and vowed to fight back against the restrictions subsequently imposed by US authorities.

But, if it is upheld, the company could face broad repercussions, with a significant impact felt on its handset business because it will be blocked from accessing key hardware from companies such as Qualcomm, and potentially the use of Android software from Google.

The Chinese government has also reacted strongly - with officials last week stating the ban highlighted the need for the country to reduce its reliance on non-domestic technologies.