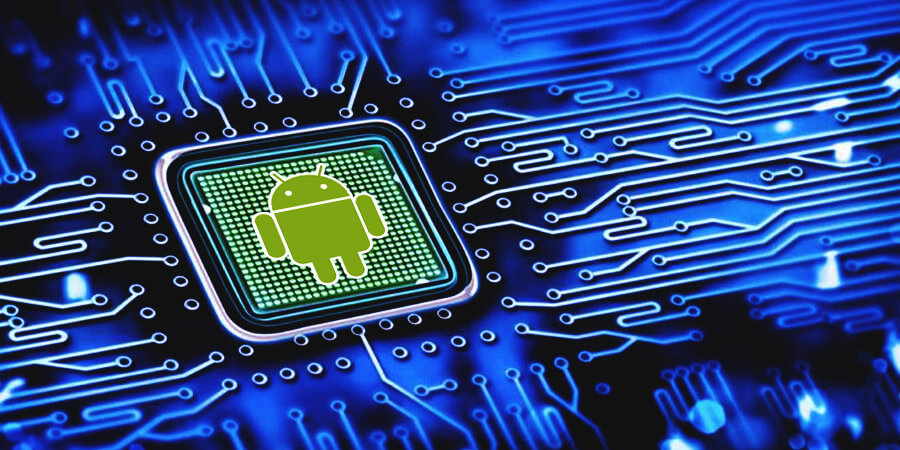 Qualcomm Technologies, Inc. announced that it has worked with Google to implement its next generation operating system, Android P, on select Qualcomm® Snapdragon™ mobile platforms. By having early access to Android P, Qualcomm Technologies optimized its software on Snapdragon 845, 660 and 636 Mobile Platforms to ensure readiness for OEMs to upgrade to Android P at the time of launch.

Qualcomm Technologies’ leadership position and scale in mobile allows for Google to improve the speed of its OS upgrade cycle, and for OEMs to bring the latest software enhancements to consumers more rapidly than previous Android OS releases.

"We are excited to work with Google to pre-integrate our software with Android P, making it production ready for OEMs," said Mike Genewich, director, product management, Qualcomm Technologies, Inc. "Through our strengthened relationship, Google and Qualcomm Technologies are set to expand the market for Android and make it easier for OEMs to launch devices based on Snapdragon mobile platforms."

"Project Treble is the new hardware interface architecture for Android that is designed to make platform updates easier for device manufacturers," said Dave Burke, vice president of engineering, Google. "We’re excited to work closely with Qualcomm Technologies on a streamlined implementation of Android P for Snapdragon silicon, so device manufacturers can bring the latest Android innovations to developers and consumers more quickly."

This joint effort aims to expand global availability, as well as accelerate the availability of key new enhancements to consumers, such as multi-camera support, display cutout support, indoor navigation, HDR, among others. OEMs including Xiaomi, vivo, Sony Mobile, OPPO and OnePlus have announced plans to make the developer preview of Android P available on their devices. Xiaomi is planning to support the latest software release on their recently announced Mi MIX 2S , and OnePlus is planning to support the release on its upcoming OnePlus 6, both based on Snapdragon 845.

Android P is expected to be available to consumers later this year.