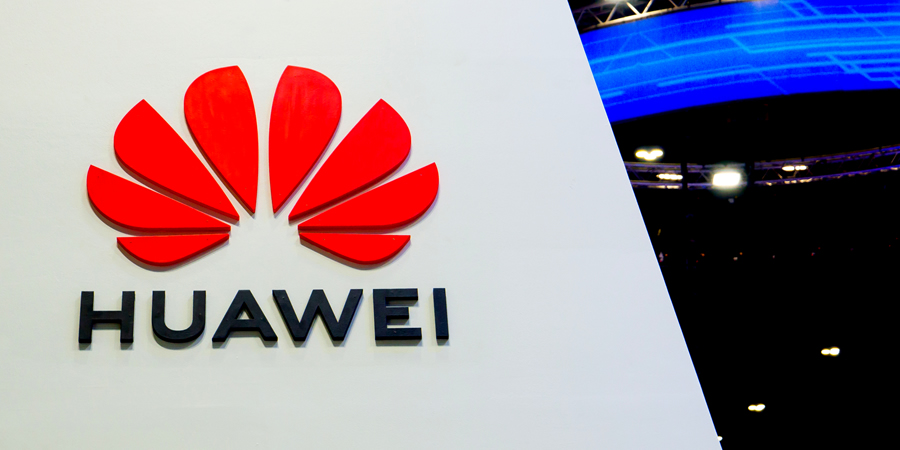 On the sidelines of the Mobile World Congress in Barcelona, Saudi Arabia’s Etihad Etisalat Company (Mobily) has signed a contract with Chinese tech giant Huawei to develop the quality of the kingdom-based telecom firm’s services and reduce operating costs of networks.

Under the agreement, Mobily will launch a simple network this year in a bid to restructure operating expenses and to be ready for self-operating in the future.

This collaboration with the major Chinese telecommunications provider is expected to support Mobily’s infrastructure, along with accelerating plans to carry out digitalization, which is part of Saudi Vision 2030, chief technology officer (CTO) Mazid Al Harbi said.