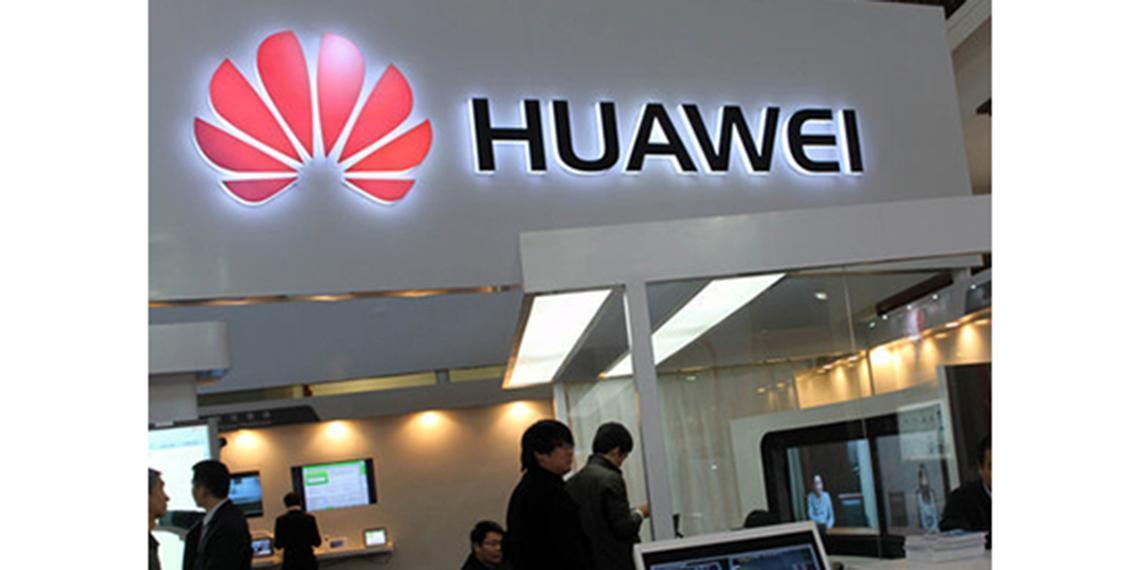 Huawei took aim at the premium segment dominated by Apple, unveiling a new large-screen smartphone along with a tablet and luxury smartwatch.

As it unveiled its latest flagship smartphone called the Mate 8 at the Consumer Electronics Show, Huawei said it sees a path to becoming the number two global vendor in the sector - a spot now held by US-based Apple.

""Every year, every month, we are increasing our market share,"" said Huawei consumer devices chief, Richard Yu. ""Within a few years we believe we can be number two.""

At CES, Huawei announced the launch of its premium flagship phone claiming better performance and battery life than rivals made by Apple and Samsung.

With a six-inch display, it still has a smaller overall footprint than similar smartphones, said Kevin Ho, who heads Huawei's handset operations.

The Mate 8 will launch in 30 countries, but not the United States, starting at $650 in line with flagship models from Apple and Samsung.The first wave of markets where the Mate 8 will be launched are in Europe, Latin America, the Middle East and Asia.

Ho said the new device has a battery life of more than two days. It has a fingerprint identification system for payments, improved camera audio and microphone technology.

Huawei designed its own chipset for the device, ensuring it stays cool despite high performance, Ho said.

Huawei boosted its global smartphone market share to 7.7 percent in the third quarter behind Samsung and Apple, according to research firm Gartner. It has taken a leading position in China ahead of Samsung, but its US offerings have been limited until its recent agreement to produce a Nexus phone for Google.

Yu said Huawei's total consumer device revenues grew 70 percent in 2015 to more than $20 billion as it shipped 108 million handsets. He added that Huawei has in the past few years boosted its global brand awareness and trust from consumers.

The company also unveiled two new versions of its smartwatch called Jewel and Elegant, which appear aimed at the luxury segment occupied by Apple Watch.

Aimed at women, the two new models start at $499 and $599. The Jewel is made in collaboration with Swarovski and features the European company's diamond-emulating glass stones known as Zirconia circling the face.