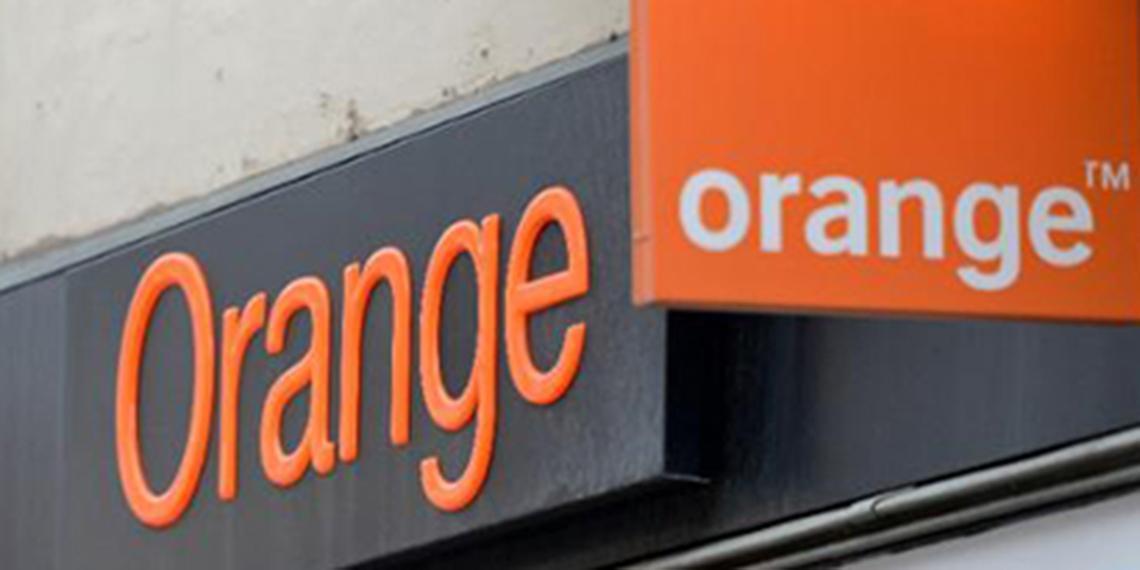 Orange is in talks to buy its smaller rival Bouygues Telecom, a move that would consolidate one of Europe's most competitive telecoms marketplaces.

Orange, which is 20-percent owned by the French state, said it had ""renewed preliminary discussions"" with the Bouygues group, but stressed they were not bound to any timeframe nor committed to ""any particular predefined outcome.""

Analysts had indicated that Orange may be facing a crunch decision over whether to shore up its position at home by gobbling up a competitor, or expand its presence abroad.

""The group is exploring the opportunities available within the French telecoms market, while keeping in mind that its investments and its solid position afford it a total independence in its approach,"" Orange said in a statement. It will be ""particularly vigilant with regards to the value created through any resulting project.""

Orange chief, Stephane Richard said that his company had been ""thinking for a little while that there's a certain logic to a consolidation in France.""

The industrial and construction company headed by Martin Bouygues said in a separate statement that the two telecoms had signed a confidentiality agreement. ""For the moment, no decisions have been taken and there is no guarantee that there will be an outcome to these preliminary discussions,"" Bouygues added.

Press reports have suggested Orange would absorb Bouygues, which in turn would take a 10 percent share in Orange, an option that could offer greater protection for Bouygues employees while ensuring the group maintains a telecoms presence.

The French government will weigh up Orange's buyout of its smaller rival Bouygues Telecom based on the criteria of jobs and consumers' interests, the economy minister said.

Emmanuel Macron, speaking a day after both companies announced they were in preliminary talks, also insisted the French state would remain a ""key shareholder"" in Orange. ""There are some basic criteria that are investment, employment, protection of consumers' interests,"" Macron said on the sidelines of an event to mark the first day of France's annual post-festive season sales.

Any merger between the two operators would require the green light from competition authorities in both France and Brussels, with the support of the French government likely to be key. ""Speaking as minister in charge of telecoms, I'll look at this operation in terms of these criteria,"" he added.

But he said the French state, as an around 20-percent Orange shareholder, would also assess the interest of a possible merger based on the ""value"" created. ""It is a key shareholder which intends to remain so within the Orange group,"" Macron added.

News of the talks found favor on the Paris stock exchange, with telecom shares up on prospects of the French mobile market shrinking from four to three operators, which could help reduce pressure on prices.