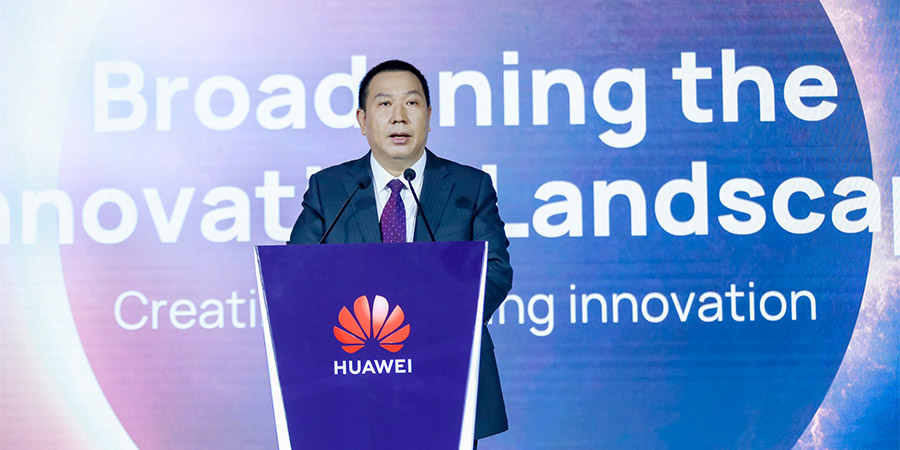 Huawei recently announced its latest inventions that will revolutionize AI, 5G, and user experience. The announcement was made as part of Huawei’s biennial "Top Ten Inventions" Awards at the "Broadening the Innovation Landscape 2022" forum held at its Shenzhen headquarters.

These inventions or patented technologies have the potential to create new product series, become important commercial features of existing products, and generate considerable value for the company and the industry.

Below are some of the inventions announced during the event:

The announcement came in the context of intellectual property rights, the protection and sharing of which Huawei believes is critical to the tech ecosystem.

"We are eager to license our patents and technologies to share our innovations with the world. This will help broaden the innovation landscape, drive our industry forward, and advance technology for everyone," he added.

By the end of 2021, Huawei held more than 110,000 active patents across over 45,000 patent families. It has more granted patents than any other Chinese company has filed with the EU Patent Office, and ranked fifth in terms of new patents granted in the United States. For five straight years, Huawei has ranked No. 1 worldwide in terms of Patent Cooperation Treaty applications.

Alan Fan, Head of Huawei’s IPR Department, said the value of Huawei patents has seen wide recognition in the industry, especially in mainstream standards such as cellular technology, Wi-Fi, and audio/video codecs. 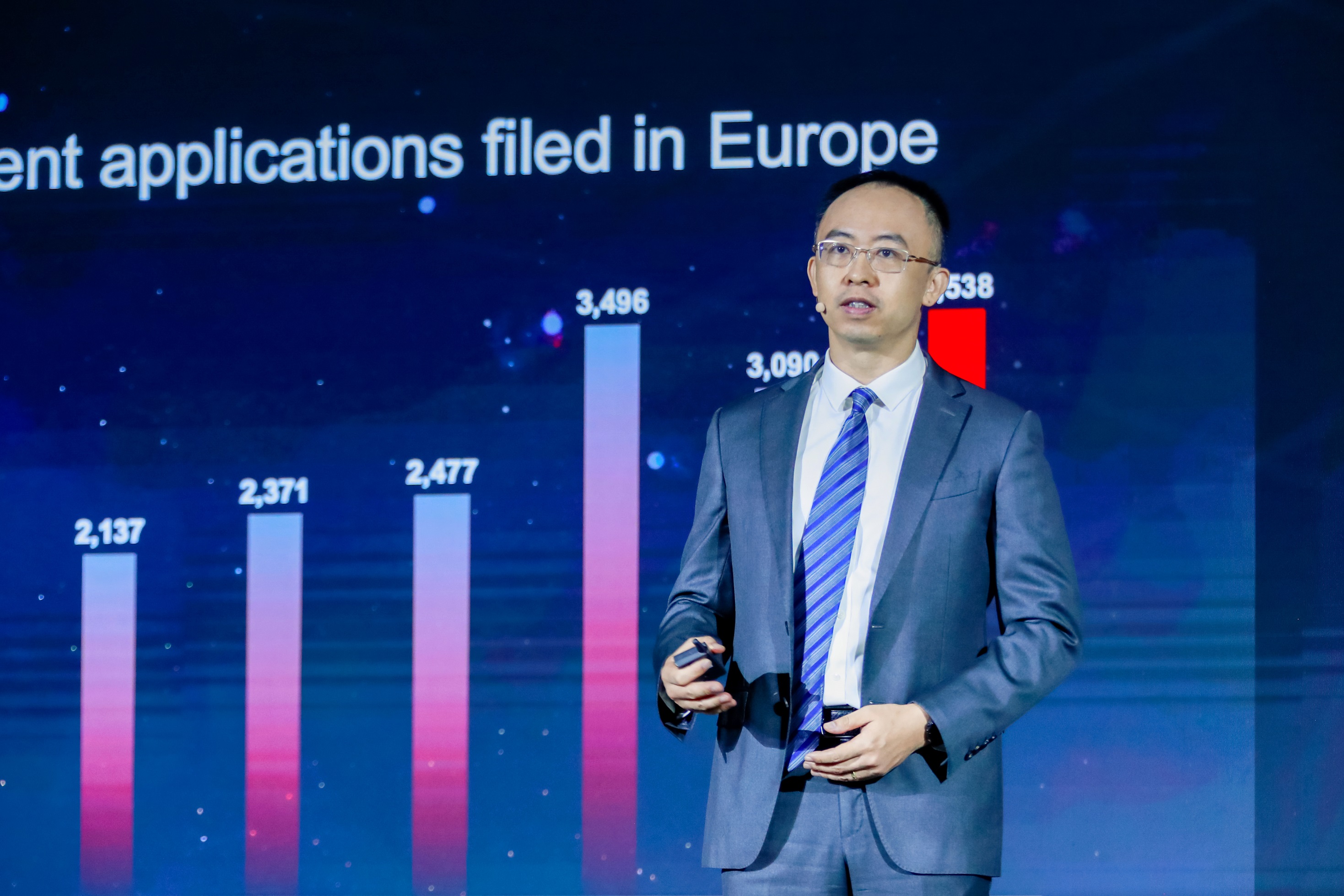 He further added that in the past five years, more than two billion smartphones have been licensed to Huawei's 4G/5G patents. For cars, about eight million connected vehicles licensed to Huawei patents are being delivered to the consumers every year.

"Over 260 companies—accounting for one billion devices—have obtained Huawei's HEVC patent licenses through a patent pool," Fan said. He added that the company is in discussions to establish a new patent pool to give the industry “quick access” to Huawei’s patents for Wi-Fi devices worldwide.

This marked the third innovation and IP-themed event Huawei has hosted on its innovation practices. Every year, Huawei invests over 10% of its sales revenue into R&D.

In terms of R&D expenditure, Huawei ranked second in the 2021 EU Industrial R&D Investment Scoreboard. In 2021, the company increased its R&D investment to CNY142.7 billion, representing 22.4% of its total revenue. Over the past decade, Huawei’s total R&D investment surpassed CNY845 billion.