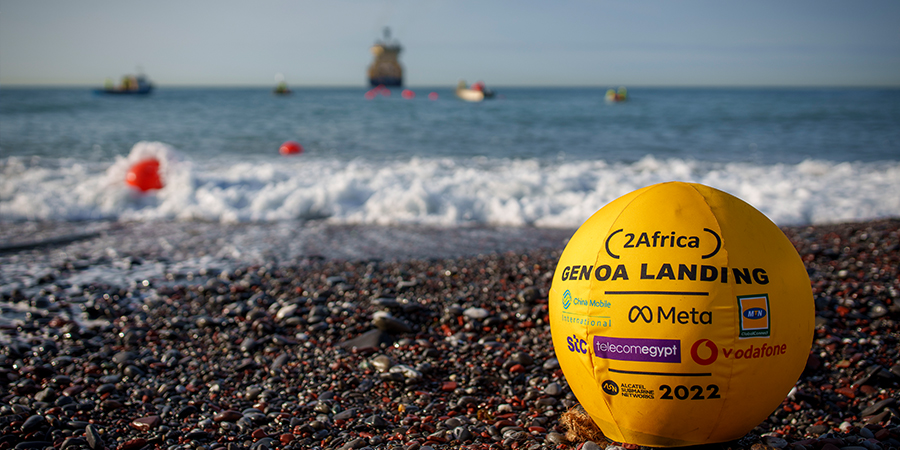 Vodafone, the 2Africa landing party in Genoa, has partnered with Equinix to land the cable directly into the Equinix Carrier Neutral Data Center (CNDC), with Retelit delivering the fronthaul. As with all 2Africa cable landings, capacity will be available to service providers in Genoa on a fair and equitable basis, encouraging and supporting the development of a healthy internet ecosystem. 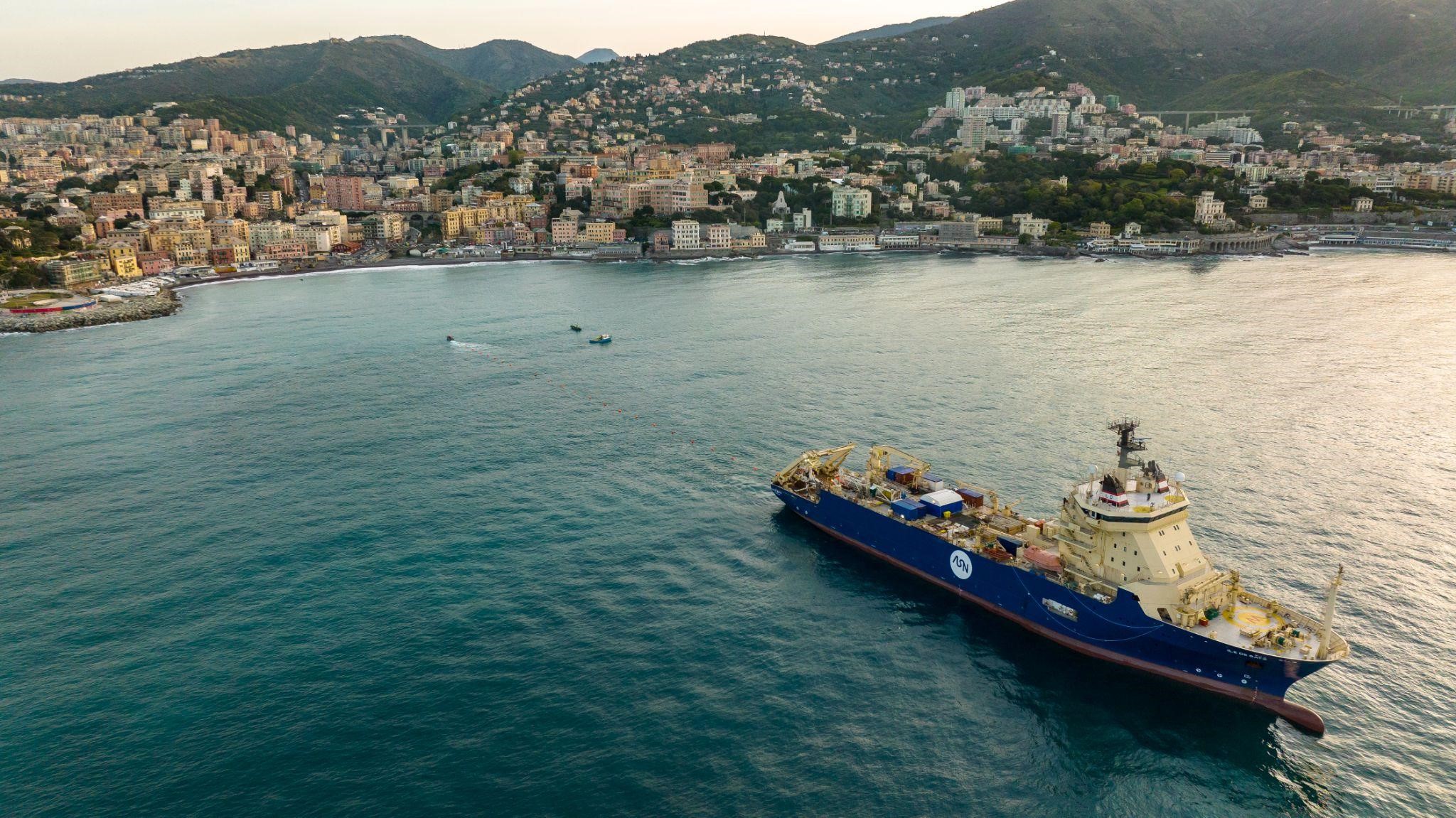 At 45,000 km, 2Africa will be the longest subsea cable ever deployed, designed to deliver seamless international connectivity to approximately 3 billion people, representing 36% of the global population and connecting three continents, Africa, Europe, and Asia.

The recent landing sets the tone for more landings in the coming months as the cable is extended to a total of 46 locations by the completion of the project in 2024.