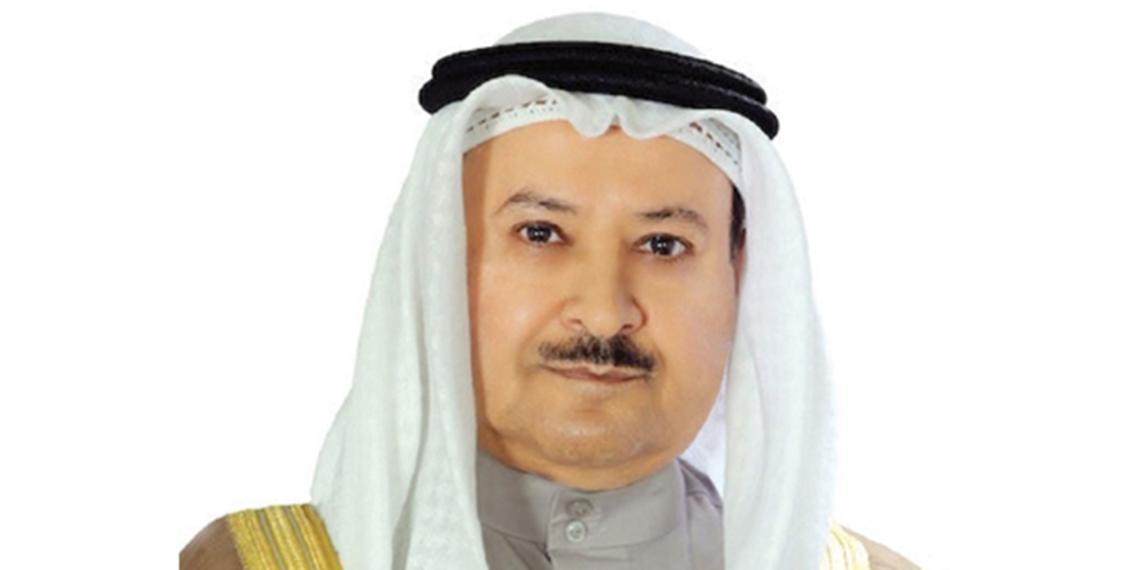 The company stated that the board has accepted the resignation with immediate effect. Shaikh Hamad was appointed as Chairman back in 2006.

Shaikh Hamad played an integral part during his term in implementing the companyâ€™s strategic plan further positioning Batelco as a major player within the ICT sector in the Kingdom of Bahrain and across its subsidiaries.

The Board lauded all the efforts exerted by Shaikh Hamad in enhancing the overall operational and investment aspects of the group. He also adopted an integral plan to develop and provide services aimed at enhancing customer experience across the group to strengthen the groupâ€™s position as a leading ICT operator. In addition to a unified strategy to drive an ambitious expansion plan aimed at strengthening the groups operation across the globe.

On this occasion, the company announces the appointment of Shaikh Mohammed bin Khalifa Al Khalifa as Chairman and Board Member of Batelco.

Backed with an extensive background, Shaikh Mohammed bin Khalifa Al Khalifa served as President of Customs Affairs at the Ministry of Interior, Assistant Undersecretary for Financial, Administrative and Minorâ€™s Estate Affairs at the Ministry of Justice and Islamic Affairs, as well as a previous Board Member of Batelco and Gulf Air. Shaikh Mohammed bin Khalifa Al Khalifa received a medal from the late Amir of Bahrain, Shaikh Isa bin Salman Al Khalifa.